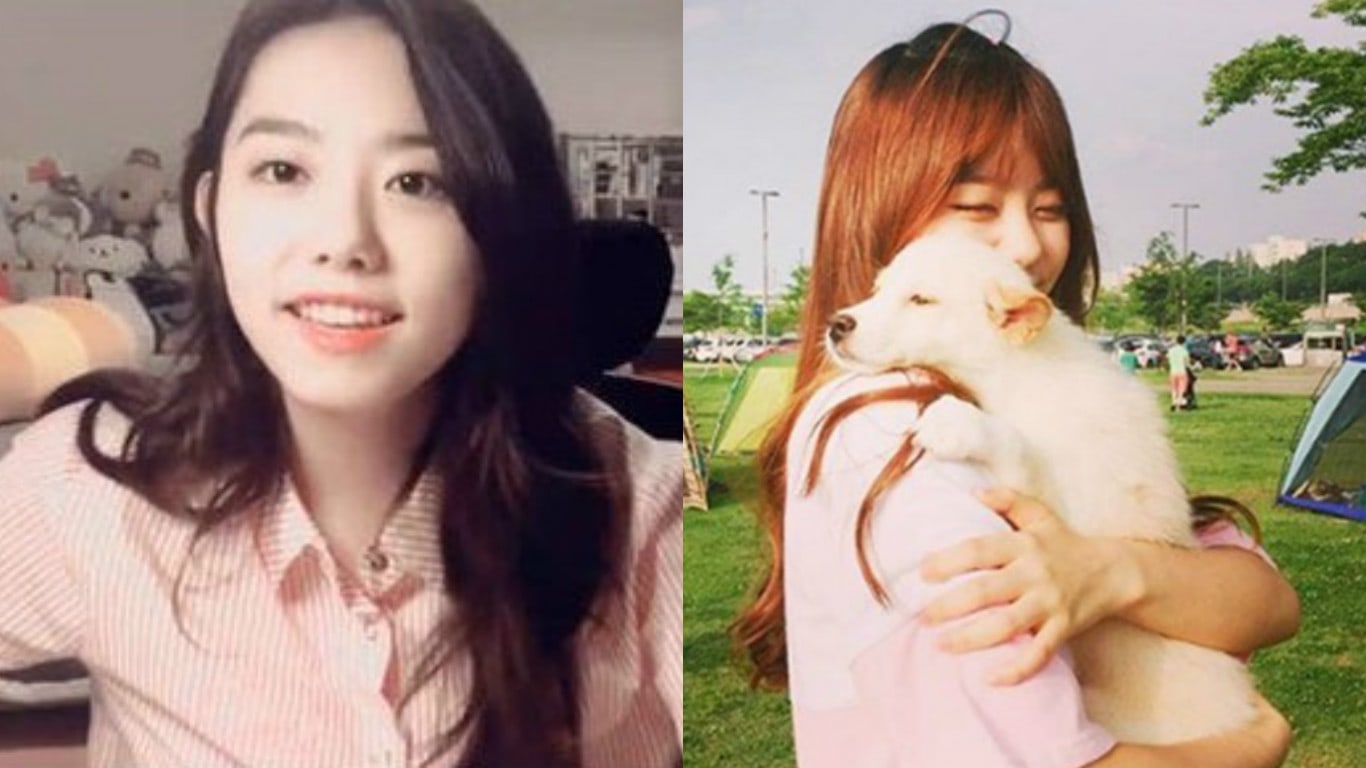 Kim Sohye revealed how her dog, Milk, became a part of her family.

During her Naver V-App broadcast that aired on April 8, Kim Sohye stated, “I once participated in a show called ‘Dog Papa.’ It was a program that helped abandoned dogs reconnect with their owners, and that’s where I met Milk.” 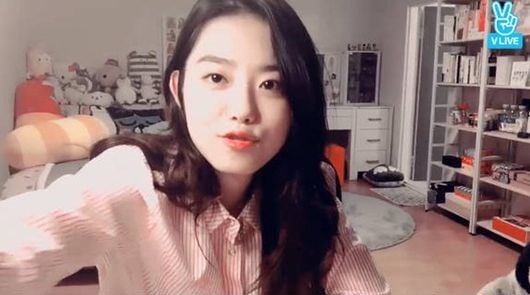 She explained that Milk’s owner never showed up, so she decided to adopt Milk because she felt a special connection to the dog. Kim Sohye explained, “When I look back at the diary entry I wrote around then, I can see that I wrote, ‘I think it will hurt to send the puppies away because I’ll get attached to them.'” She did indeed get attached, which led to her adoption of Milk. 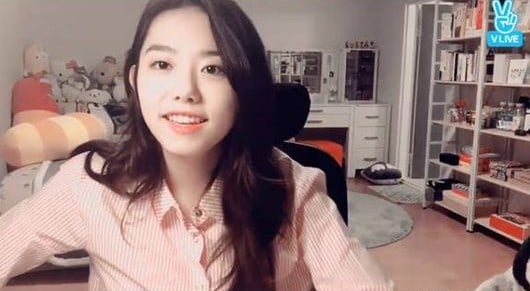 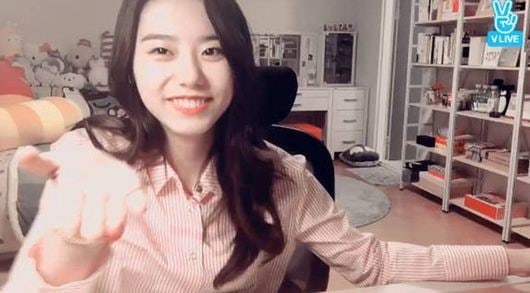 Kim Sohye concluded with, “Milk has grown up so much, but I’m not going to show Milk to you today. Milk’s my secret weapon. We’re going to go for a walk later.”

Kim Sohye has shared a photo of Milk on her Instagram account before, but since it was around nine months ago, it will be interesting to see how much Milk has grown!