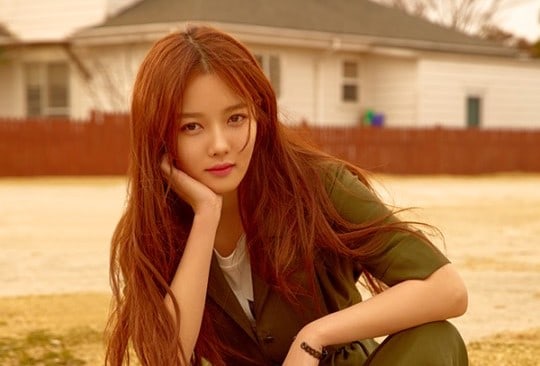 Kim Yoo Jung Opens Up About Love, Work, And Being A High School Senior

Kim Yoo Jung seems to have a mature outlook on relationships, juggling academics and acting, and making the most of her last year in high school. 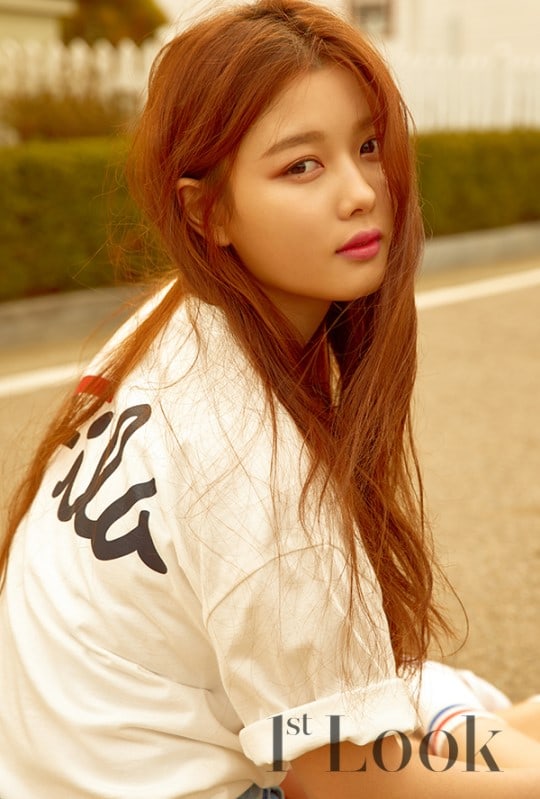 During her interview with 1st Look, Kim Yoo Jung opened up about being a senior in high school. She stated, “I actually performed a play with my friends in school recently. Because we’re in our last year of high school, we don’t have a lot of time left to spend together. So these memories mean a lot to me.”

She added, “I used to always think I was juggling academics and acting, but [being in the play] broke down the barrier between the two and gave me a new source of energy. It felt new to start from scratch and create something with my peers. It was my first time being in a play, and it was a surprisingly exciting and electrifying experience.” 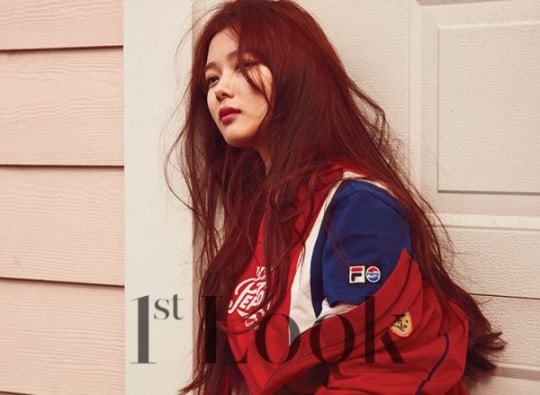 The actress will soon be entering her twenties, and she said confessed that one of her dreams used to be to go on a date in her school uniform. Laughing, she stated, “I don’t think that’s going to happen anymore. Though I do want to date, I don’t think now is the right time. I only have a set amount of energy, and I have to juggle acting and academics, and focus on becoming an adult. There are more things I have to focus on than I expected. If I were to start dating right now, I’d naturally focus my energy on my relationship. I just don’t think I can do that right now.” 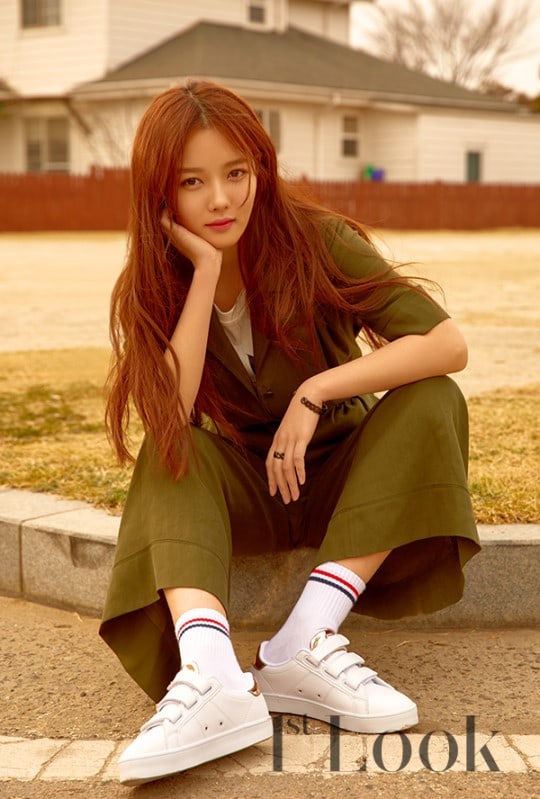 She also added, “Though I’m sure that all the new emotions I learn from dating someone could help me in my acting, I don’t feel the urge to just start dating for the sake of dating. I still have a lot of ambitions about my acting career. Even if I gave my all to my acting, it still wouldn’t be enough and I have a long way to go. I think that everything has a right time, and I think I’ll naturally open my heart to someone once things stabilize.”

Kim Yoo Jung is set to hold a fanmeet in Singapore soon, and she expressed how excited she was to have the opportunity to meet with her international fans.