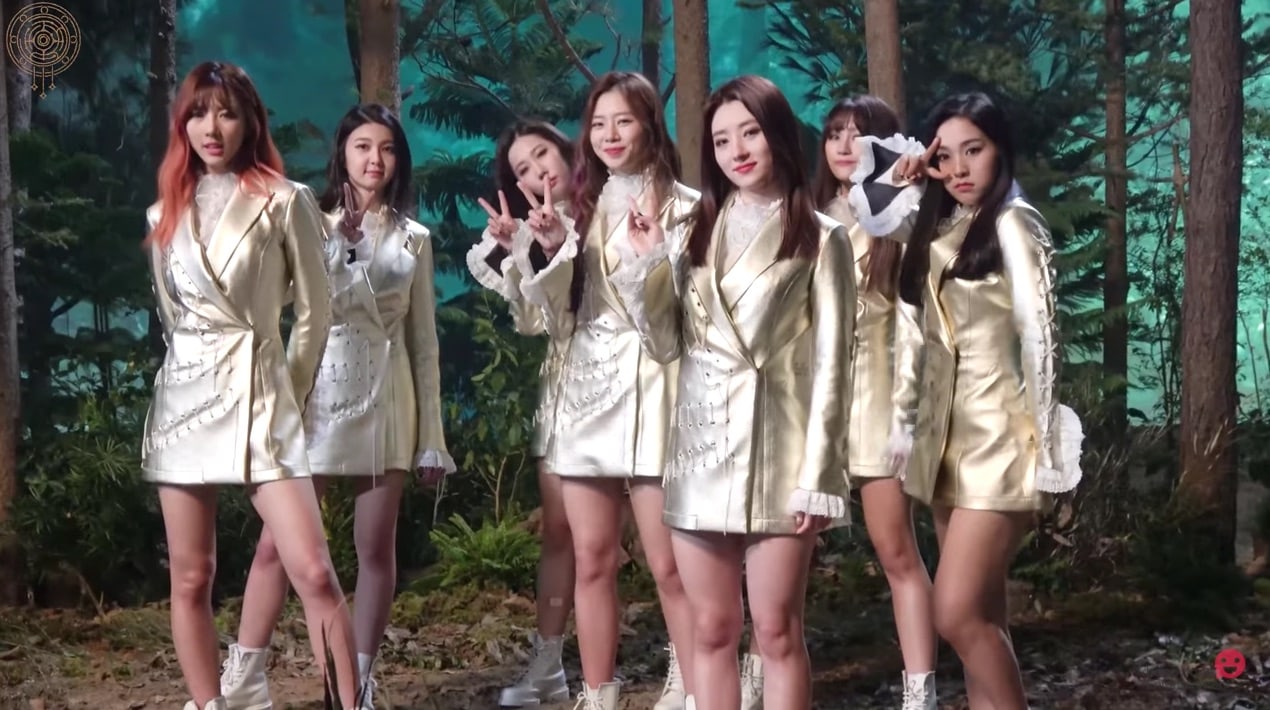 DreamCatcher has released a behind the scenes look at their new music video, “Good Night.”

Happyface Entertainment’s official YouTube account uploaded the video on April 8 and the video follows the members as they film their individual and group shots. Though the music video itself has a dark and creepy feel to it, the members are all smiles on set, joking around and having fun during their breaks. They frequently make faces at the camera and burst into laughter, completely different from the serious expressions you see in the finished video.

Check out the video and let us know if you’re loving DreamCatcher! Don’t forget to check out their music video for “Good Night” as well.