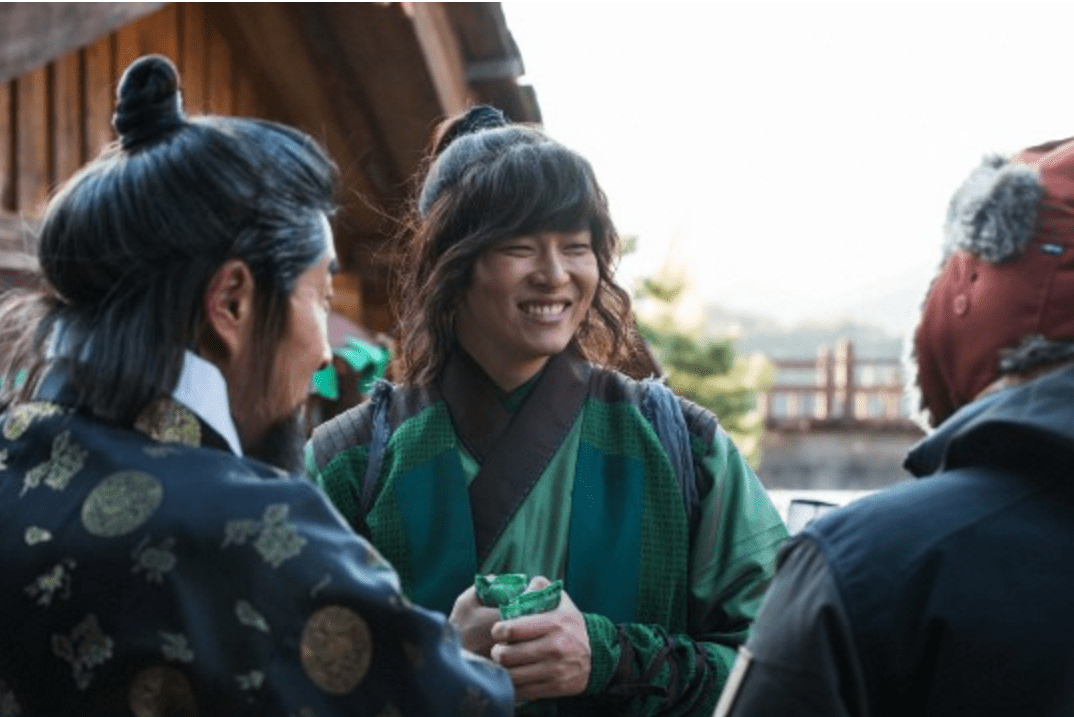 Yoon Kyun Sang Vows To Work Harder On “Rebel: Thief Who Stole The People” After Being Praised For His Acting

Actor Yoon Kyun Sang, who is currently starring in the MBC historical drama “Rebel: Thief Who Stole the People,” recently responded to the praise he had been garnering for his role.

Yoon Kyun Sang plays Hong Gil Dong, a young man who becomes a hero by fighting for his family and the people he wants to protect despite undergoing several traumatic incidents as a child.

“I’ve heard people say that I have matured alongside Hong Gil Dong, who grows up by going through several failures and troubles and wins the hearts of the people,” Yoon Kyun Sang said. “I’m sincerely grateful [for those words]. I think that I am still lacking in a lot of places and I still have a lot to learn, so I don’t know what to say when people say such nice things. I will take it as a cue to work harder and put in my maximum effort from now on.” 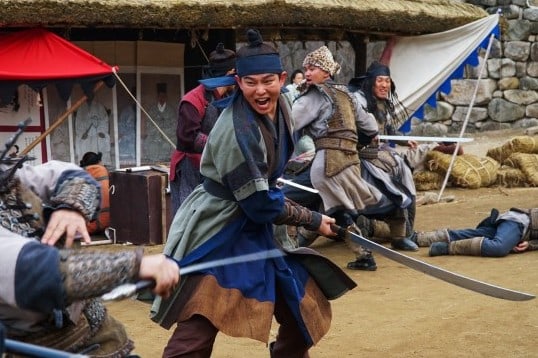 As for the remaining 10 episodes of the drama, he added, “I’m sure everyone knows this, but the entire production staff take care of each other and look out for each other no matter how tired they are. We are all working hard as a team. Keeping this teamwork in mind, as well as my work with Kim Sang Joong and everyone’s hopes for a reversal, I will work hard to show Hong Gil Dong’s even greater maturity from now on. Without losing energy, I will work to not disappoint the director, writer, co-stars, and staff.”

You can watch the latest episode of “Rebel: Thief Who Stole the People” below!