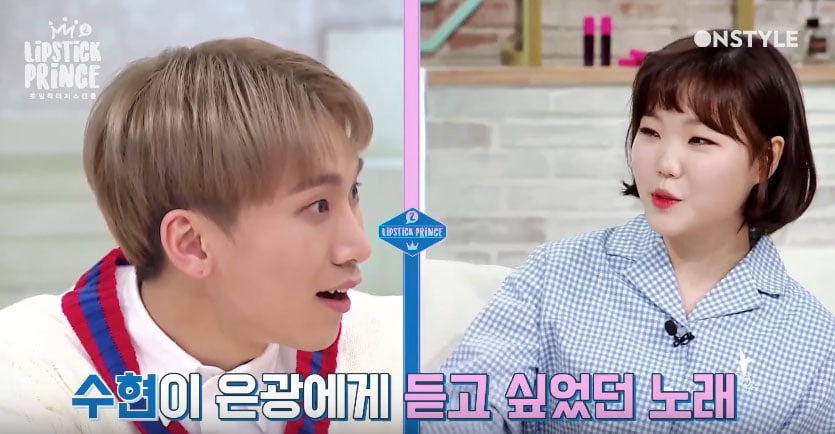 In the April 6 episode, the singer was given a beauty makeover and participated in small games and challenges with the cast. During a quiz game, the princely panel was asked to guess which love song Lee Soo Hyun would want a boy to sing to her when he confessed his love.

BTOB’s Eunkwang began singing a few lines from 4Men’s “Baby Baby.” While it wasn’t the right answer, she was visibly impressed and told him that she really wished he would sing it for her anyway.

The cast immediately burst out laughing once it was Shownu of MONSTA X’s turn. The shy singer was only able to get out a few lines of his group’s song “Hero” before giving up and bashfully hiding his face in embarrassment. 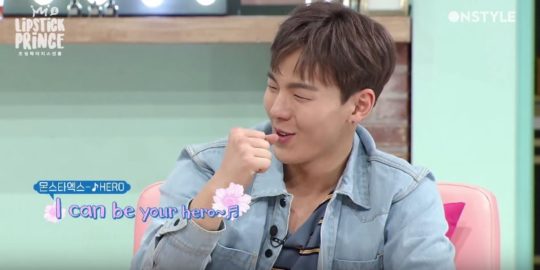 SF9’s Rowoon surprised the rest of the group with his unexpectedly smooth voice, earning compliments from the others with his rendition of 40’s “Listen To The Letter.”

Continuing the guessing game, Tony Ahn turned to Lee Soo Hyun and began singing the chorus to her YG labelmate Taeyang’s ballad “Eyes, Nose, Lips.” However, she immediately cut him off by insisting, “No, no, no.” Her quick reaction incited a big reaction from the other cast members, who playful teased the veteran idol for choosing such an old song.

The cast was then given a few hints to help them along. One was that it probably wasn’t a song that Tony Ahn knew. The second hint was that song was recorded by someone in the “Lipstick Prince” cast about three years ago. With these hints, the boys were able to rule out NCT, SF9, and MONSTA X, who debuted well after the song’s release.

“So then it’s Super Junior, Block B, or BTOB,” Tony Ahn concluded, which caused Eunkwang to suddenly recall that she had mentioned she was a Block B fan earlier in the episode. 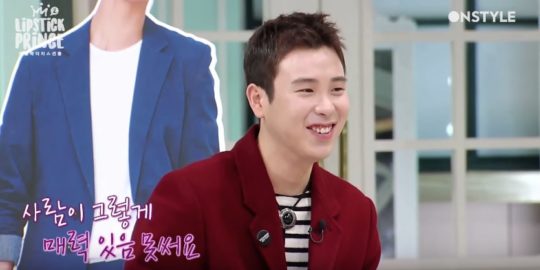 With that, Block B’s P.O was able to deduct the right answer, and instantly began singing the chorus of his group’s 2014 single “Extraordinary Woman.”

“Soo Hyun said that she likes the song a lot,” Kim Heechul commented to a visibly shy P.O once the answer was revealed. “You should perform the song to her as a special gift.”

Check out the guessing game – plus P.O and Lee Soo Hyun’s adorable a capella performance of the song – in the “Lipstick Prince” clip below!