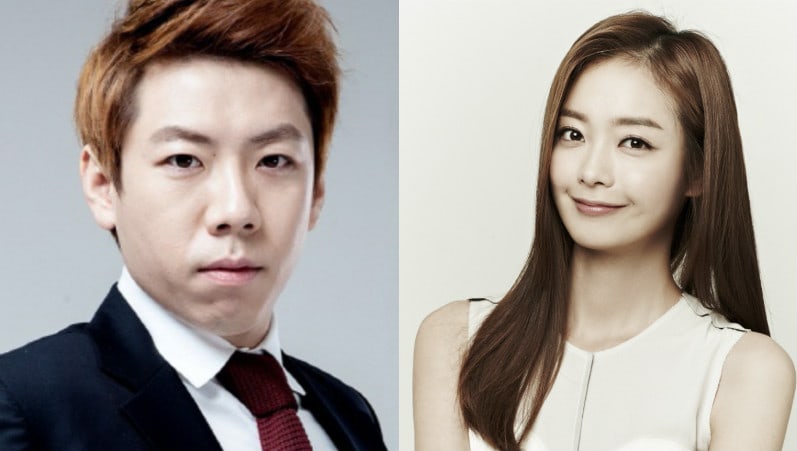 On April 3, a representative from SBS’s “Running Man” announced that Yang Se Chan and Jun So Min will be joining the cast of the show. Following this, the producers had a pre-recording meeting with the new cast members and were left shocked by the duo. 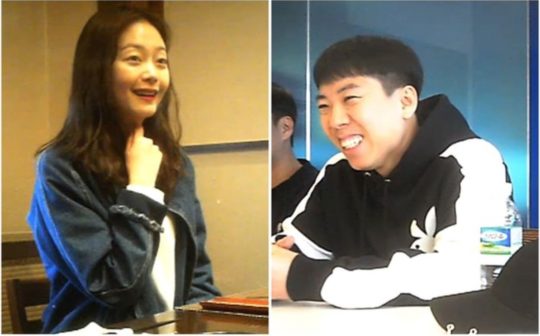 During the meeting, it was revealed that actress Jun So Min’s personality is very different from her innocent image. As a response to a comment that said, “She looks like she has a pure soul,” the actress shocked the producers with a confession, stating, “I have a dirty mind.”

Yang Se Chan was also heated up during the meeting. He showed his determination to take over the role of the rebellious youngest member and bellowed to the producers, “I will defeat everyone!” Both Jun So Min and Yang Se Chan were successful in leaving a strong first impression with the “Running Man” crew, and according to the rumors on set, they lived up to the hype during their first recording of the show.

The clip of their first meeting with the producers will be revealed in the upcoming episode of the show on April 9 at 4:50 p.m. KST.

Are you excited for the new cast? Meanwhile, check out last week’s episode below!