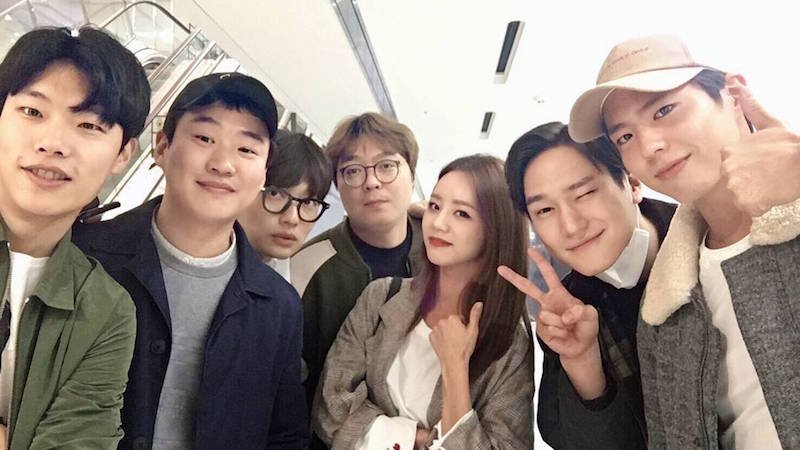 The Ssangmun-dong squad is back!

The cast delighted “Reply 1988” fans with the reunion photo over a year after the conclusion of the show. Since the end of the drama in January 2016, each of the stars has been promoting actively in films, dramas, and music.