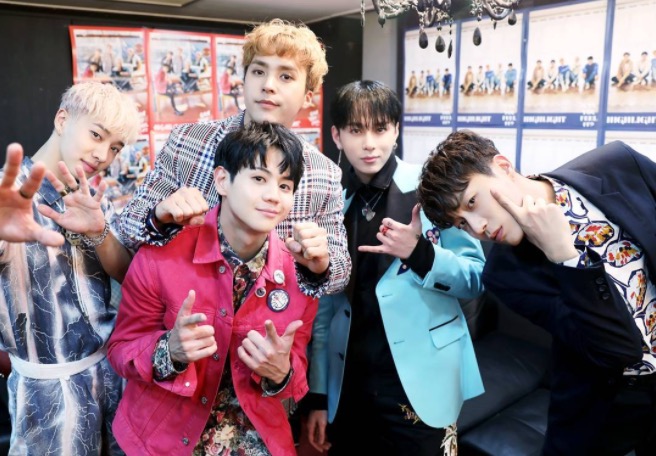 Highlight will be holding their first concert (as Highlight) and releasing a repackaged album!

On April 9, Highlight performed “Plz Don’t Be Sad” for the last time on SBS’s “Inkigayo” and wrapped up their activities for their first mini album “Can You Feel It?” After their performance, they had a V Live broadcast and made a surprise announcement about their upcoming solo concert and repackaged album. 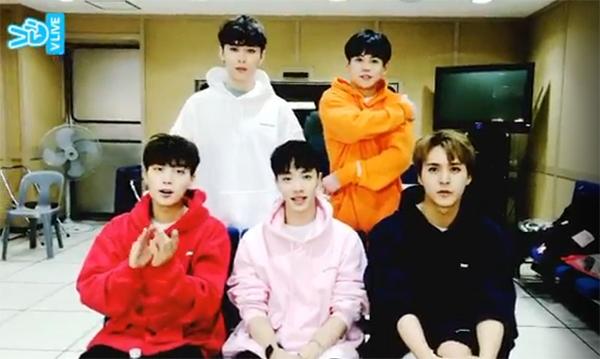 The concert will be held for three days from June 2 to June 4 at Jamsil Indoor Stadium. The members explained that because the Olympic Gymnastics Arena was undergoing construction, they had to move the venue to the Jamsil Indoor Stadium, where they held their first concert as BEAST.

Yoon Doo Joon revealed, “Highlight’s first repackaged album will be coming out! We haven’t decided on the date, but it will be released soon. I’m very happy because one of the songs I like was chosen as the title track.”