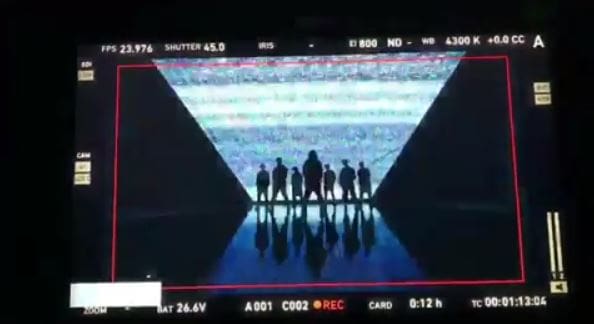 According to the agency, iKON has already wrapped up shooting the music video for their first song, and they began filming for their second song on April 9.

A source from YG explained, “Representative Yang seems to have high hopes for iKON’s new song. He is famous for not being very generous with his compliments, but he has been continuously praising the song in front of staff members.”

It has been almost a year since iKON’s last song, “What You Doing,” which was released last year on May 30. Since then, they have focused on promotions in Japan and successfully held an arena tour.

The source continued, “The members of iKON feel apologetic towards domestic fans because they were so busy in Japan last year. This year, they plan on actively promoting in Korea. Like WINNER, they will continue to promote domestically until the end of the year. iKON’s new album’s release date will most likely be decided once the music video is completed.”

iKON is set to return late-April or early-May.

iKON
Yang Hyun Suk
How does this article make you feel?