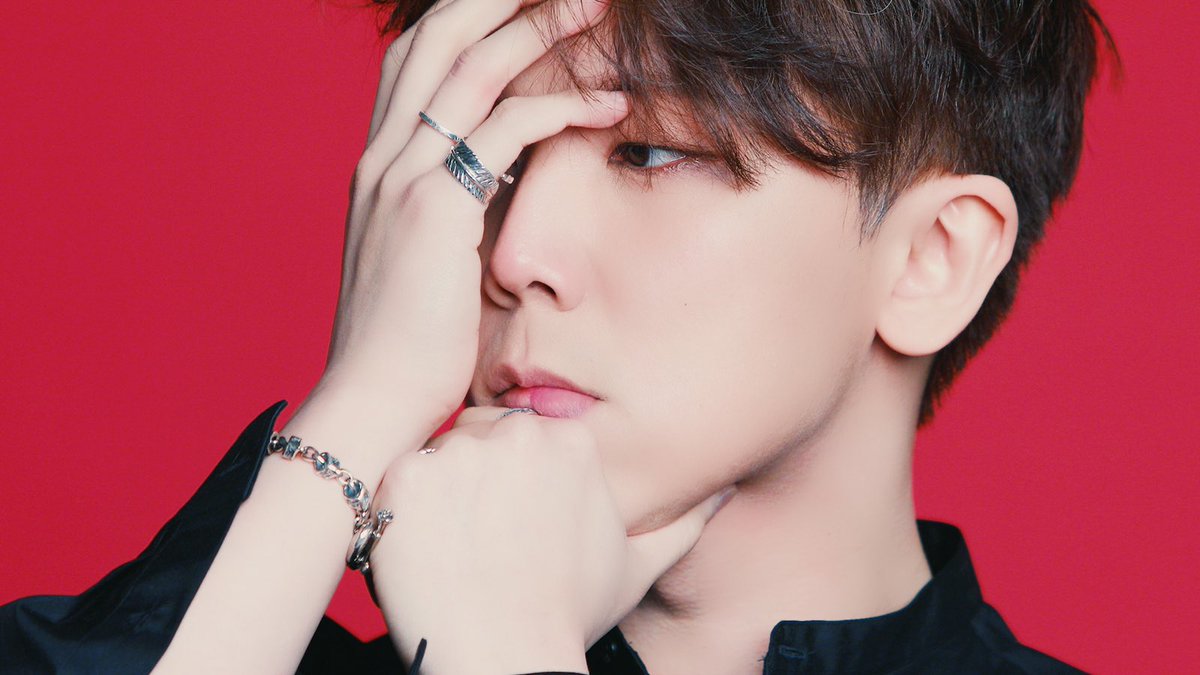 Junggigo continues to tease his comeback album, “Across the Universe,” with concept photos released through Starship Entertainment’s Twitter account. The album is scheduled to drop on April 20.

Hitmaker Junggigo will finally be releasing a full-length studio album!

On April 9, his agency Starship Entertainment posted a simple teaser that revealed the album will be titled “Across the Universe,” and will be released on April 20.

The singer also posted a still from what looks to be from a photo shoot or the set of a music video, along with a hashtag for his new album.

While Junggigo has released countless of popular singles and collaborations, such as the famous “Some” with SISTAR’s Soyou, and his most recent duet with EXO’s Chanyeol, he has only released two EPs in the past. This upcoming album will not only be the first album since 2012, but also his very first full-length album since officially releasing music overground in 2008.

Are you excited to hear so much music from Junggigo?

Junggigo
How does this article make you feel?