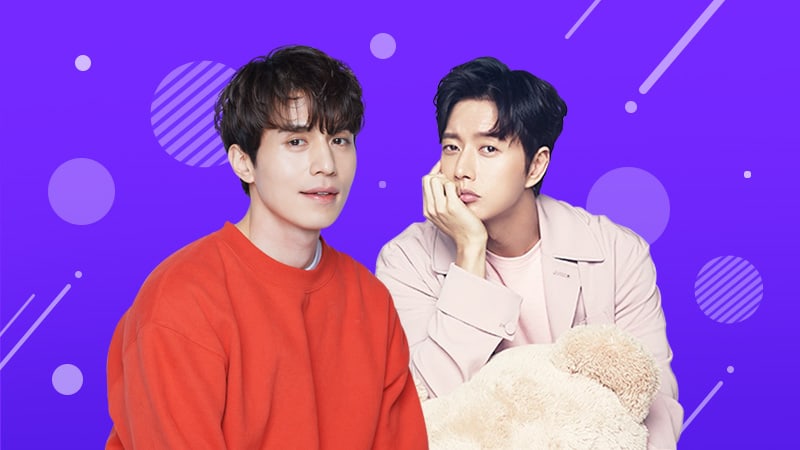 First up is “On The Air,” a new live content platform from NAVER V LIVE. This visible radio show will be hosted by trending actor Lee Dong Wook, who recently captured our hearts in the hit drama “Goblin.” “On The Air” will be broadcasted live every 12th day at 11:00 p.m. at the V LIVE “Lee Dong Wook” channel. The first show is scheduled for April 12, so get excited!

But that’s not all! V LIVE will also broadcast “Man to Man Detectives,” an entertainment show featuring the cast of the drama “Man to Man.”

“Man To Man Detectives” will be broadcasted right after the drama “Man To Man,” giving fans the opportunity to ask the cast questions about the latest drama episode through V LIVE chat.

The drama cast, featuring Park Hae Jin, and three MCs, including Shin Bong Sun, will investigate the main cases from the drama and discuss the filming locations, famous scenes, and standout lines together with the viewers.

“Man To Man Detectives” will premiere on April 22, and it will air every Saturday at midnight, following the broadcast of the drama “Man To Man.” You can catch this show at the “V Drama” and “Park Hae Jin” channels on V LIVE.

Don’t miss out on these extra doses of two of Korea’s hottest actors on V LIVE!

Lee Dong Wook
Man to Man
Park Hae Jin
How does this article make you feel?