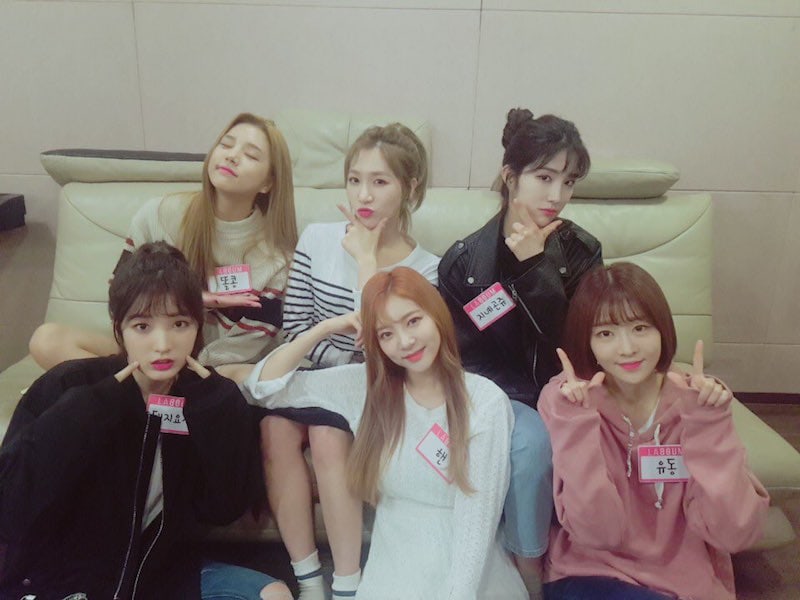 LABOUM jumpstarts the countdown to their return with a rather important tidbit of information!

On April 10, the group revealed that their upcoming second mini album will be titled, “Miss This Kiss.” Along with this, they also released a comeback schedule that displays when fans should expect teaser photos, the music video teaser, highlight melody, and of course, the final product.

The girls will be dropping their newest release on April 17 according to the schedule, and will also hold a showcase for their comeback on the same day as well. Just from the picture alone, it’s evident that LABOUM will be returning with a different image than their last fairytale princess concept for “Winter Story.”

Are you excited for LABOUM’s comeback?