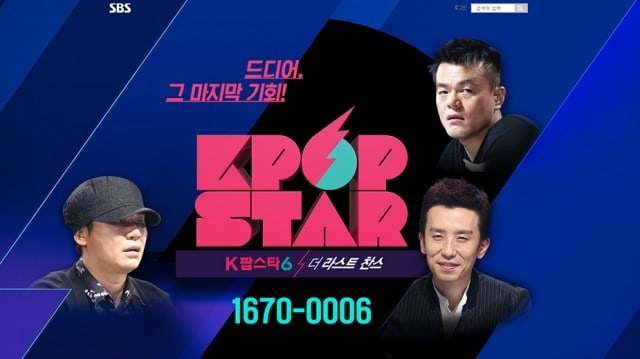 The winner of the sixth and final season of “K-Pop Star” has been decided!

KWINs chose to perform “Trouble Maker” by Trouble Maker in Round 1. Although the judges were initially concerned over whether the girls could pull off the sultry performance, KWINs earned their applause at the end with a score of 289 points.

Boyfriend chose to perform G-Dragon’s “Crooked,” re-enacting the original performance while putting their own spin on it. However, some conflict in the judges’ corner resulted in a score of 285 points.

In Round 2, KWINs performed “Thriller,” which Boyfriend had covered before. Although they remade the song in a sexier vibe, the judges felt that the performance lacked interpretation and originality and they earned a score of 275 points.

Boyfriend performed “Swing Baby” (also previously covered by KWINs) and successfully interpreted the swing rhythm to get a score of 297 from the judges. In particular, Yang Hyun Suk gave them 100 points.

With the addition of votes from the viewers, Boyfriend took the final win on “K-Pop Star 6.” 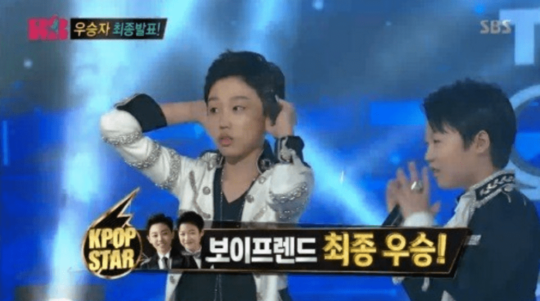 Edit: A previous version of this article contained an error in KWINs’ group name.

K-Pop Star 6
How does this article make you feel?