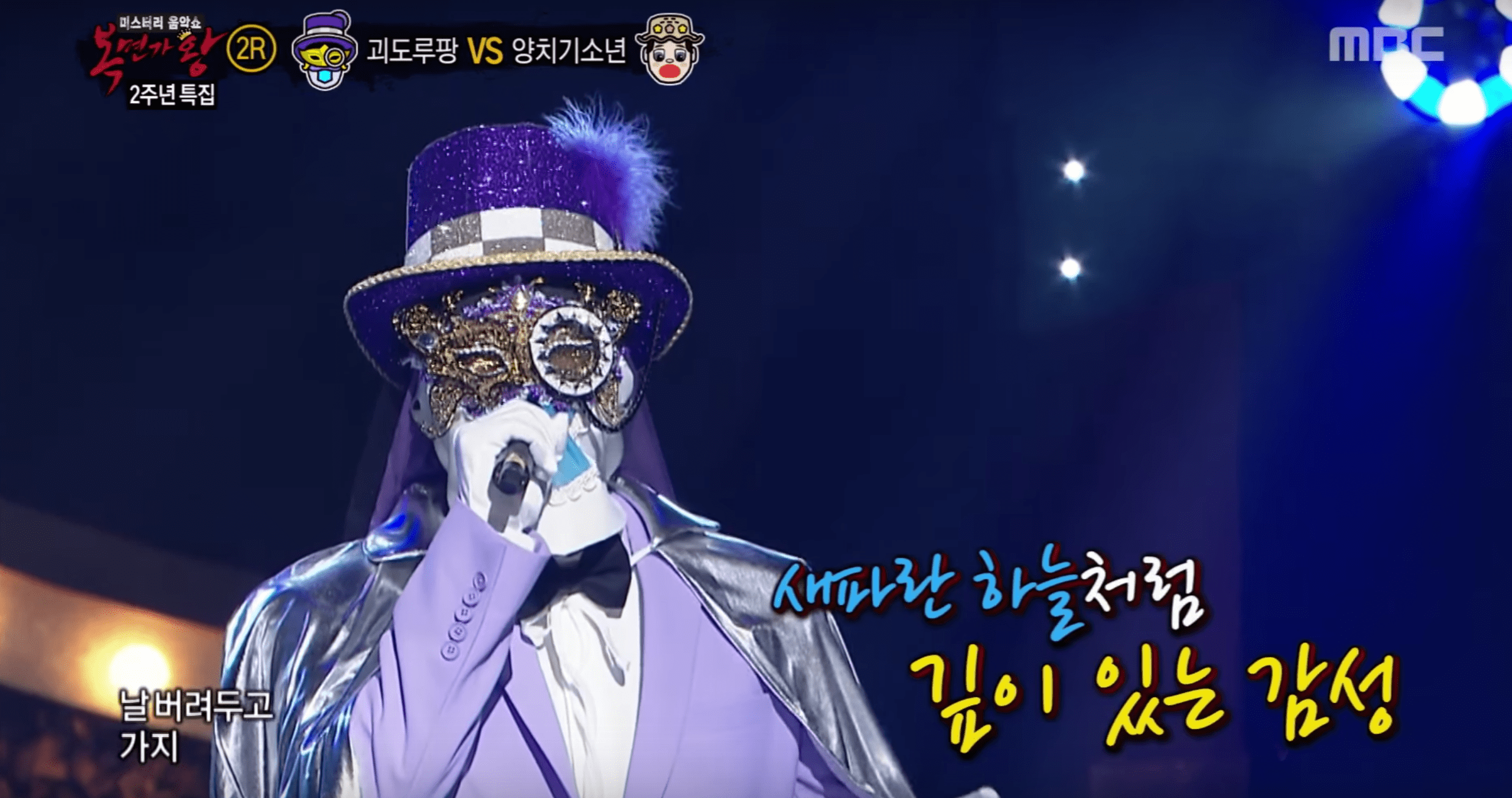 On the April 9 episode of MBC’s “King of Masked Singer,” a former contestant returned to the show!

During the episode, “Shepherd Boy” went head-to-head with “Phantom Thief Lupin” and took the win to move on to Round 3.

“Phantom Thief Lupin” took off his mask and revealed himself as FTISLAND’s Lee Hong Ki. “It’s been a long time,” he said. “I previously appeared as ‘Bat Human.’ I was worried about whether it would be okay to appear a second time, but I wanted to try a new genre I’d never done before so I came out again. I’ve been on too much of a break lately.” 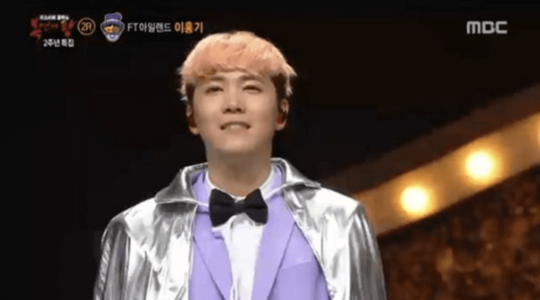 Jo Jang Hyuk commented, “When you appeared last time, you sang one of my songs. Even more gratefully, you told me you would perform one of my songs again at a concert overseas several months later. I saw Lee Hong Ki’s broadcast and I realized how precious it is to see someone sing your song so well.” 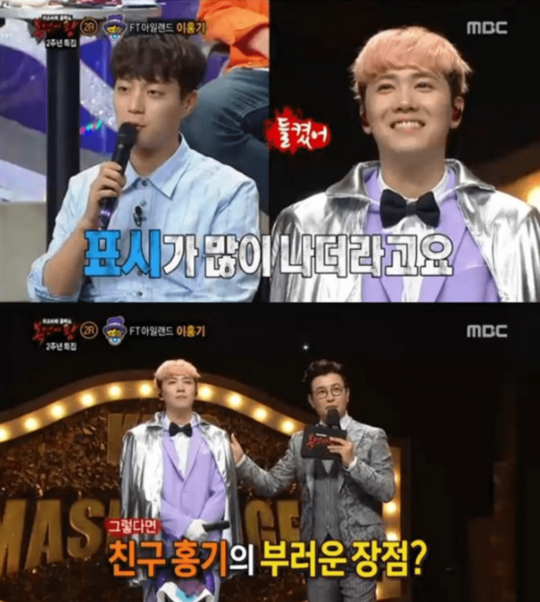 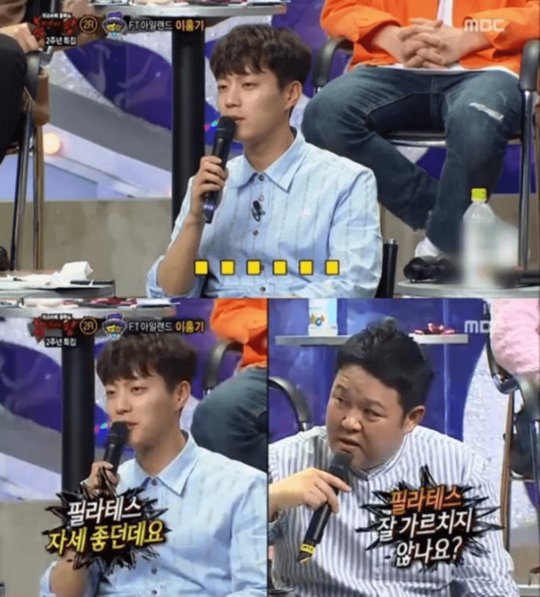 Lee Hong Ki’s friend and fellow longtime idol, Highlight’s Yoon Doojoon, was also one of the panelists. He said, “There were a lot of signs that it was Lee Hong Ki.” When the MC asked him if there was anything Yoon Doojoon envied about Lee Hong Ki, Yoon Doojoon joked, “His Pilates form is pretty good,” referring to something Lee Hong Ki had done during the “Show & Tell” segment earlier in the show.

FTISLAND
Lee Hong Ki
The King of Mask Singer
How does this article make you feel?