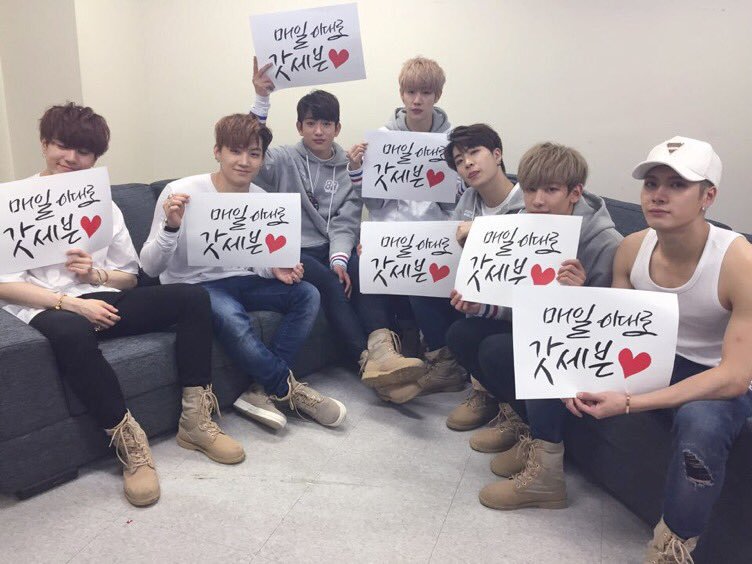 GOT7 Reflects On Their Album Trilogy Dedicated To Fans

The members of GOT7 opened up about their three-part “Flight Log” album series that had been dedicated to their loyal fans.

On April 9, GOT7 held a mini fan meeting called “From Now Until Forever” to commemorate the successful conclusion of their “Flight Log” trilogy, which consisted of the albums “Flight Log: Departure,” “Flight Log: Turbulence,” and “Flight Log: Arrival.”

During this special event, the members expressed their happiness over the fact that they were able to use their latest album trilogy to convey messages about growing with their fans. “We were able to communicate with our fans since the beginning of our album series. It was all thanks to their support that we were able to stand on stage,” they shared.

The members didn’t forget to thank their fans for attending the event. “We are receiving lots of strength from those of you who made it to our fan meeting today. We will repay you all with better music,” they promised. 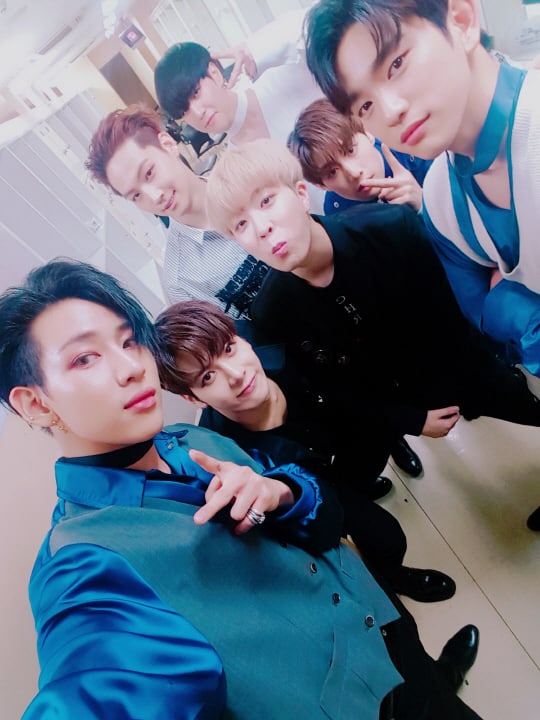 GOT7’s next focus will be on Japan. They will go on a Japanese showcase tour before releasing their fourth Japanese single “My Swagger” on May 24.