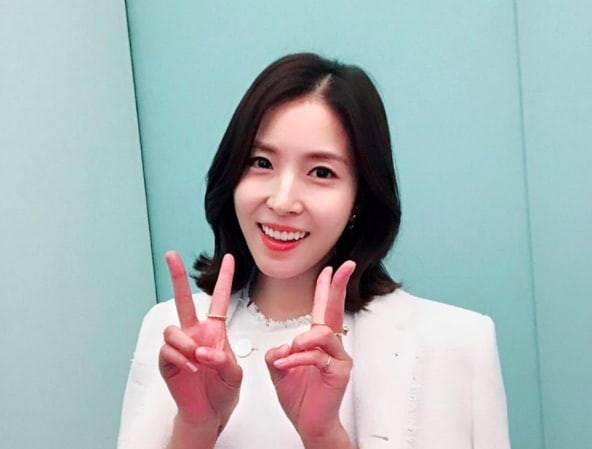 A source from SM Entertainment revealed, “BoA will participate in SM STATION season two. The track will be released sometime this month.” SM STATION is a channel through which various SMTOWN artists release music weekly.

Meanwhile, this is her first official solo release in Korea in almost two years since “Kiss My Lips” in 2015.

Are you looking forward to hearing new music from BoA?

SM STATION
BoA
How does this article make you feel?