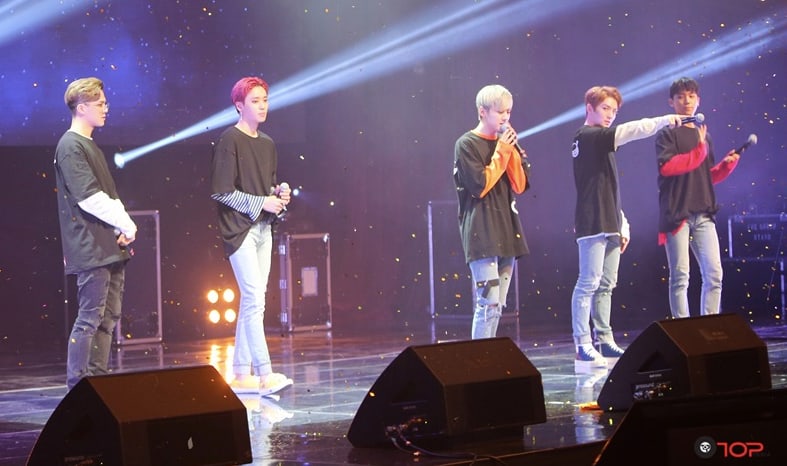 Teen Top Members Open Up About L.Joe’s Departure From Group

On April 9, the members of Teen Top revealed their thoughts about L.Joe leaving the group at their fan meet event “High Five Angel.” Each member read out loud his handwritten letter, and they shed tears as they expressed their honest feelings regarding the situation.

Niel began, “I want to apologize. I can’t reveal everything, but a lot has happened. We kept trying to talk to him, but he had already made up his mind. From then on, I thought a lot about the team, regarding whether it would be right for us to keep going as five members, or if we should go our separate ways like the member who left. Every time I thought about that, I longed for the stage, and I think the other members had similar feelings. We pulled ourselves together and prepared really hard for a comeback.” 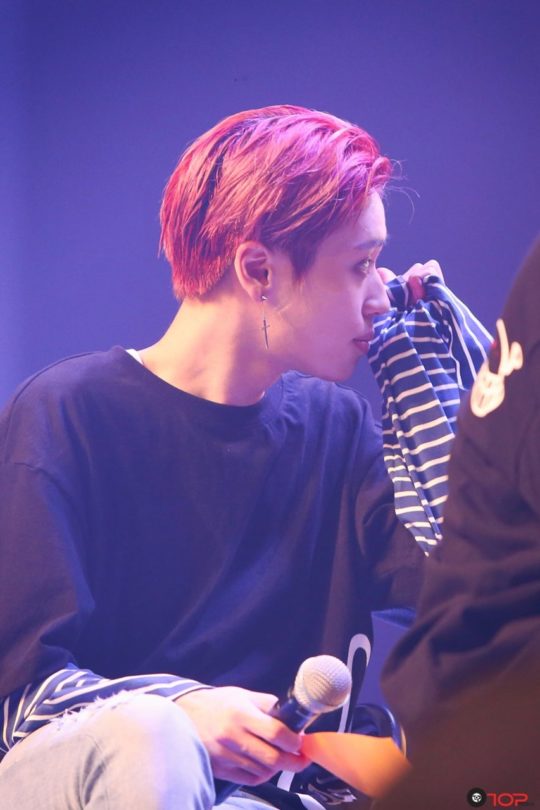 C.A.P said, “While deciding whether I should extend my contract with the agency, I realized that I really like my team. They’re recognizing me little by little at the company too,” and added, “I was very shocked when [L.Joe] suddenly left while everyone else was working hard. I knew he was contemplating [leaving], but I thought he would stay with us if this album turned out well. He had even recorded the title song with us. To be honest, it was really hard on me when I heard about the news through the press. It would have been better if he had talked to the members before making up his mind.”

Someone in the audience burst out in tears and caused everyone else to start crying as well. The fan meet event ended with Teen Top’s performance of their fan song “Angel.” 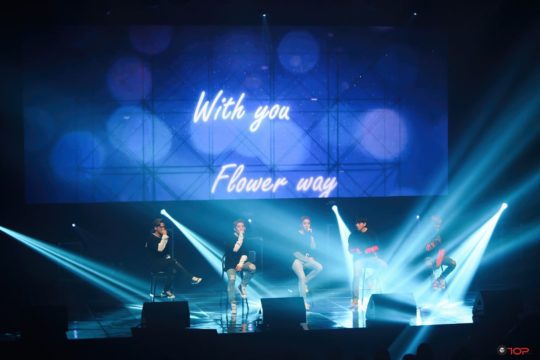 Meanwhile, Teen Top’s second studio album “High Five” and the music video for their title song “Love Is” will be released on April 10 at 6 p.m. KST. Also, at 8 p.m. KST on the same day, Teen Top’s “V Live Comeback Show” will be broadcast through V Live.