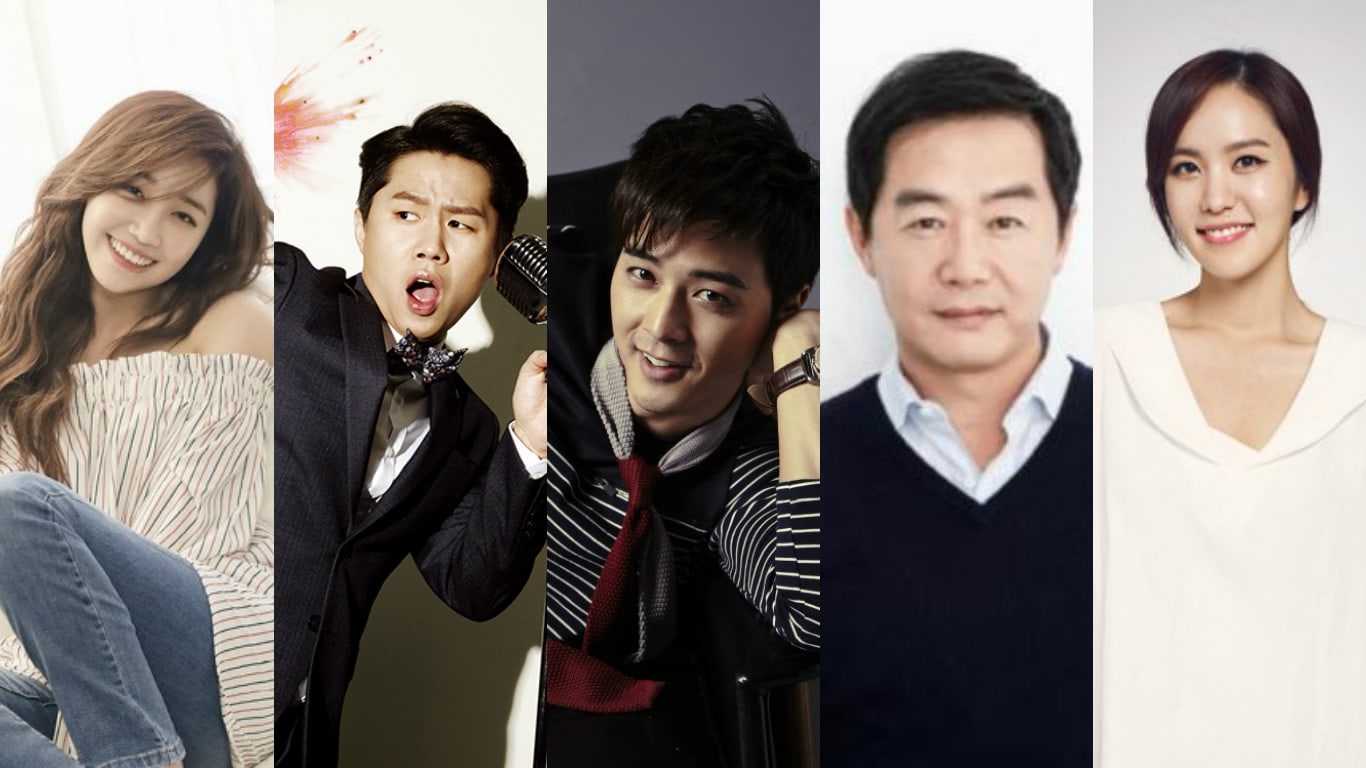 The confirmed line-up for JTBC’s variety program “Crime Scene 3” has been revealed!

This show recreates past crime scenes and lets the members become investigators to solve the case. It has been popular among viewers and has come back with its third season now.

Jang Jin has proved his natural acting skills and keen investigating skills during season two of the show, which is why the viewers requested him to be on the show again the most.

Park Ji Yoon is the original member of “Crime Scene” since its first season, so she is expected to show great deduction skills during the show. She has been praised for her various deduction tactics and acting skills to reenact situations.

Actor Kim Ji Hoon, who appeared on the show as a guest during its second season, will be coming back as an official member this time. Being a psychology major, he showed great understanding of people’s minds coupled with perfect acting.

The new addition to the show, Yang Se Hyung, is known for his quick reactions and acting. Jung Eun Ji has also proven her acting ability to the public, and her lovely charms during the show will surely capture the fans’ hearts.

Are you excited for this season?