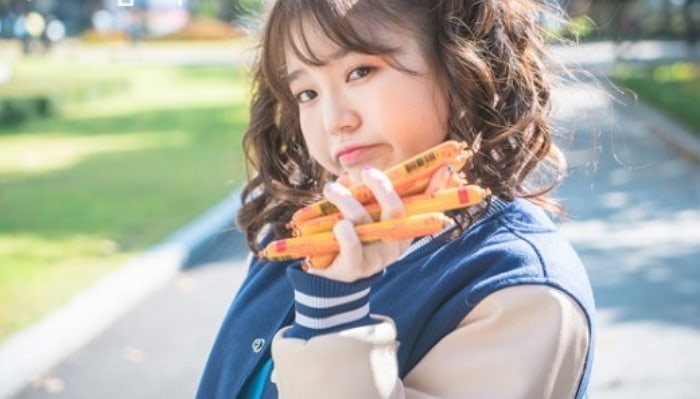 Jo Hye Jung has a found a new home with Jellyfish Entertainment.

On April 10, the actress posted a photo of herself holding an envelope that says “Jellyfish” on it with the caption, “Today is my first day with Jellyfish.”

Jellyfish Entertainment opened up about the newest addition to their team as they added, “Jo Hye Sung is an actress who has a fiery passion for acting and a bright energy around her. As she is an actress with a lovable charm that has shined in her previous productions. She has a multifaceted charm and potential to go very far, so we will fully support her as she makes her own choices, whether she wants focus on acting or branch out into other fields.”

The actress began her acting career with “Hot Girls” in 2014. She has gone on to appear in various dramas like, “Please Take Care of my Father,” MBC’s “Imaginary Cat,” and tvN’s “Cinderella and Four Knights“. She was loved by many for her role in MBC’s “Weightlifting Fairy Kim Bok Joo” last year. Jo Hye Jung is also the daughter of renowned actor Jo Jae Hyun.

Jo Hye Jung
Jellyfish Entertainment
How does this article make you feel?