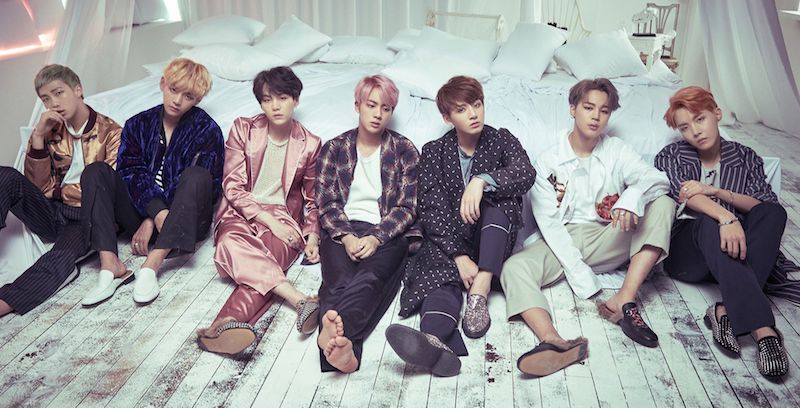 On April 10, the Billboard Music Awards unveiled their nominees for Top Social Artist.

The 2017 Billboard Music Awards is set to be held on May 21 on U.S. TV channel ABC. The nomination categories include top artists, songs, and albums in every music genre as well as top collaborations, top types of sales (e.g. radio, streaming), and top social media artist.

The nominations for Top Social Media Artist this year include BTS, the only Korean artist among all nominees in all categories. The other nominees in the same category are Selena Gomez, Justin Bieber, Ariana Grande, and Shawn Mendes.

The final award will be at least partially decided by fan voting, which opens on May 1.

Meanwhile, BTS has accomplished many personal and industry bests on the Billboard charts with their albums this year.