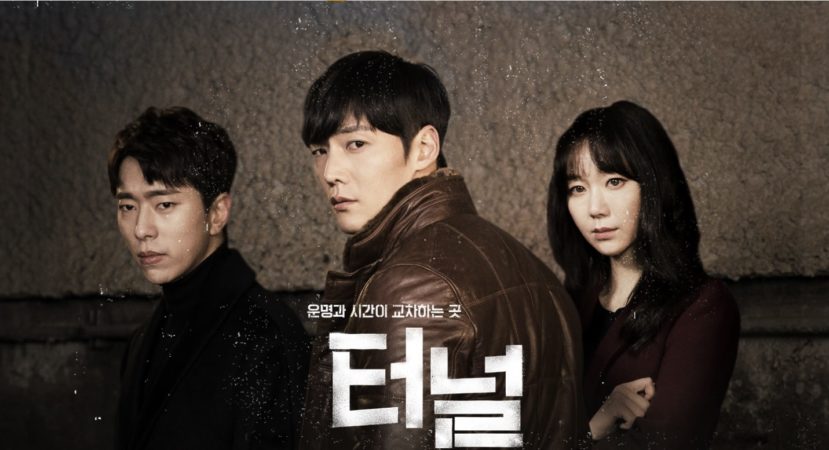 “Tunnel” Climbs Up In Ratings As More Cases Are Tackled

After starting off with impressive ratings, OCN’s weekend drama “Tunnel” continues to attract viewers with its latest episode.

On this episode of “Tunnel,” detectives Park Kwang Ho (played by Choi Jin Hyuk) and Kim Sun Jae (played by Yoon Hyun Min) launched an investigation into a case of identity theft. They soon found out that six other victims had gone through similar cases during the previous year. After examining the related incidents and looking for connections between them, the detectives managed to arrest the suspect, who confessed to committing the crimes out of jealousy. The episode then ended with Kim Sun Jae growing suspicious of Park Kwang Ho’s true identity.

Watch the first episode of “Tunnel” on Viki!

Tunnel
How does this article make you feel?