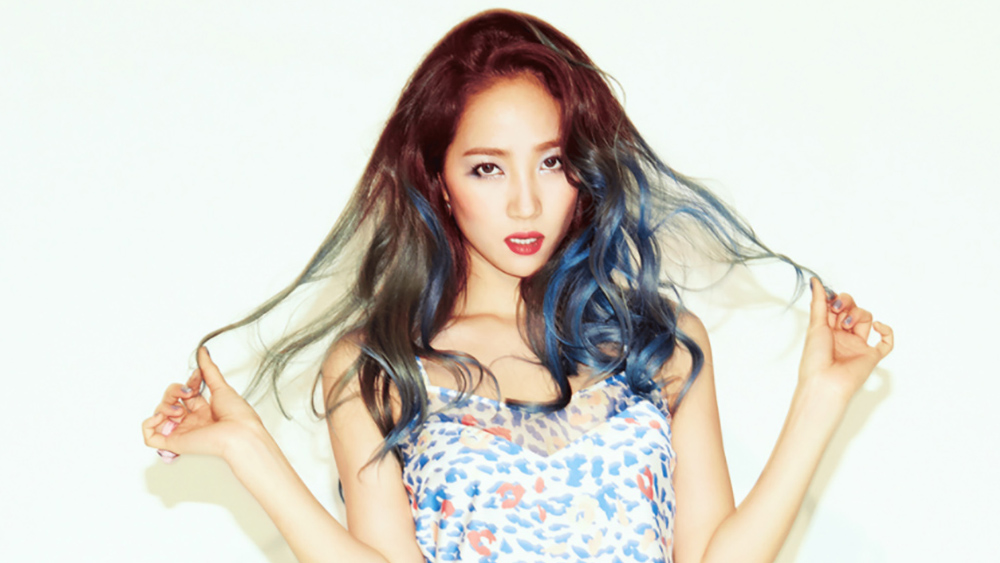 On April 11, Amoeba Culture released an official statement, saying, “We would like to announce that former Wonder Girls’ member Yeeun has become part of the Amoeba Culture family on April 7 as solo artist HA:TFELT.”

“We will be working hard with HA:TFELT so that she can continuously show her unique skills as well as a wide spectrum of music styles. We also want to sincerely thank PD Park Jin Young of JYP Entertainment.”

Meanwhile, Yeeun has previously worked with her now labelmate Gaeko back in 2014 with the song “No Make Up.” After Wonder Girls disbanded in January, Yeeun and Sunmi made the decision to leave JYP Entertainment.

Are you excited to see Yeeun promote as an artist under Amoeba Culture?