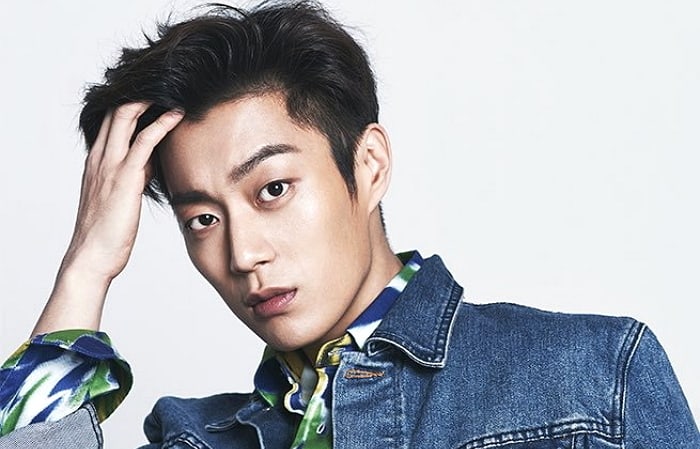 Highlight’s Yoon Doo Joon and 2AM’s Jo Kwon shared some stories from when they were JYP trainees together!

On the April 11 broadcast of tvN’s “Raid the Convenience Store,” Jo Kwon recalled, “We almost became 2AM members together.” He added, “Yoon Doo Joon worked very hard then.”

Yoon Doo Joon shared another funny story, saying, “At the time, I was learning to dance at JYP Entertainment, and Park Jin Young doubled over in laughter. I was dancing seriously, but he laughed so hard.”

Meanwhile, Yoon Doo Joon and Jo Kwon previously appeared on the 2008 Mnet survival program “Hot Blooded Men,” which showed the process of JYP trainees preparing to debut as 2AM and 2PM.

2AM
Yoon Doo Joon
Jo Kwon
Highlight
Raid The Convenience Store
How does this article make you feel?