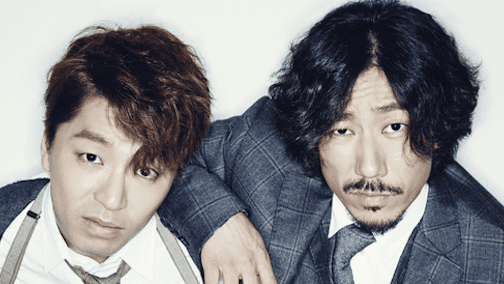 Earlier, it was reported that Tiger JK and Bizzy, who have both been confirmed as producers for season 6 of “Show Me The Money,” would be donating all appearance fees from the show to a non-profit organization called Social Welfare Society to benefit low-income single mothers and children in adoption homes.

Since then, a representative from the two rappers’ management agency, Feel Good Music, confirmed the reports and a source from Social Welfare Society made a statement saying, “Tiger JK [as an honorary ambassador of Social Welfare Society] has consistently expressed his desire to provide aide to children in adoption homes. As a fellow label mate, Bizzy has also decided to provide a positive contribution to the organization alongside Tiger JK.”

Season 6 of “Show Me The Money” is slated to air in the first half of this year. Plus, it was confirmed that Block B’s Zico and Dean will be appearing alongside Tiger JK and Bizzy as producers for this season of the hip-hop survival show.

Bizzy
Tiger JK
Show Me The Money 6
How does this article make you feel?