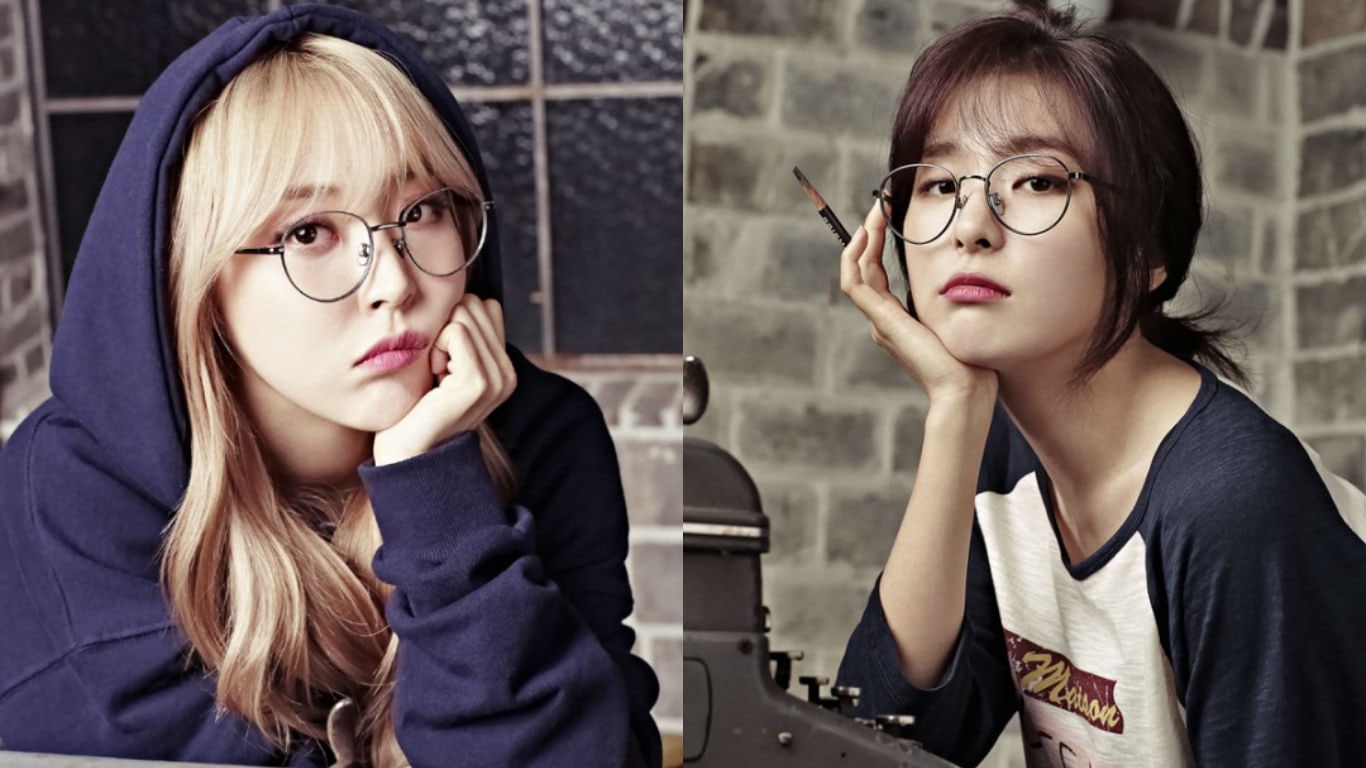 New teasers are out for Moonbyul and Seulgi’s upcoming variety drama!

These seven girls will be taking active roles in the show’s drama production, and will be co-writing scripts and acting. The show will be broadcast on May 29 via Naver TV cast and through their YouTube channel. It will then be later broadcast through KBS.

Are you excited for their upcoming variety drama?

MAMAMOO
Red Velvet
Seulgi
Moonbyul
How does this article make you feel?