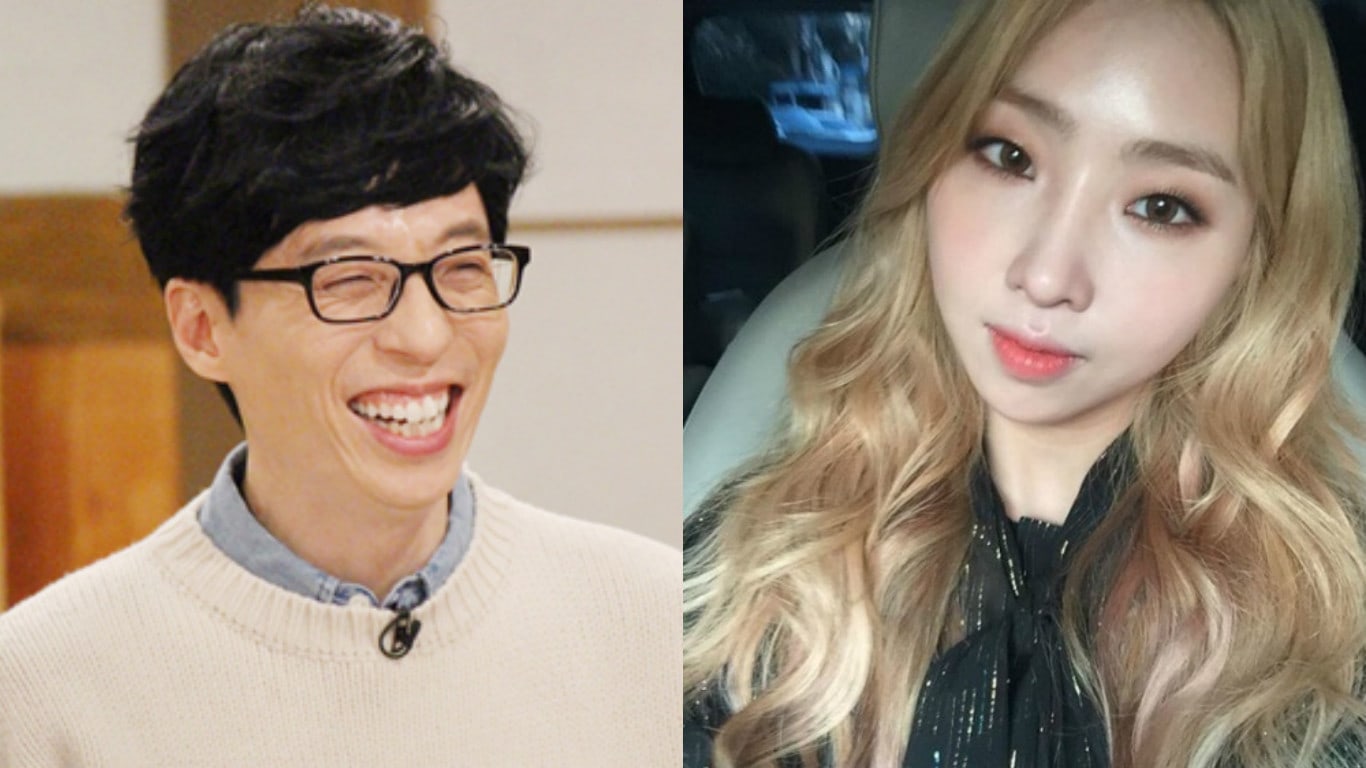 On April 11, Gong Minzy uploaded a photo of Yoo Jae Suk holding a handwritten message supporting her on Instagram.

On the paper, it says, “Minzy, I sincerely congratulate you on your comeback ~
Minzy! Go get it! Fighting! Come on !”

Along with the photo, the singer wrote, “Thank you oppa. You’re the best, Yoo-nim.”

Besides him, the members of the show “Sister’s Slam Dunk Season 2” have also given words of support for her solo debut.

Yoo Jae Suk
Minzy
How does this article make you feel?