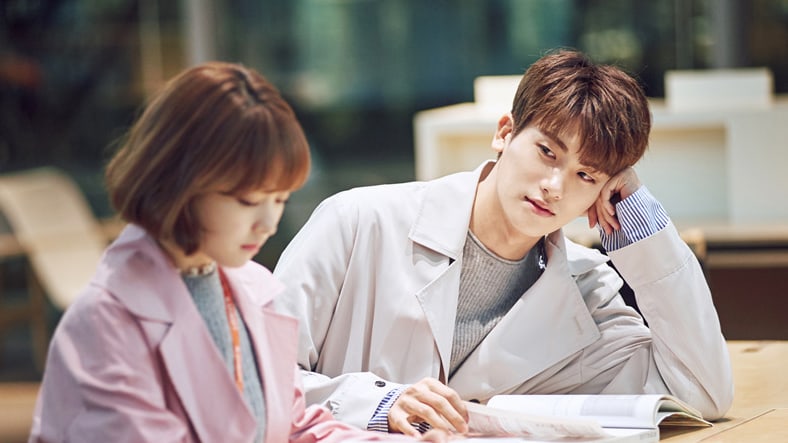 With the finale of JTBC’s popular drama “Strong Woman Do Bong Soon” rapidly approaching, JTBC has released a new making video for viewers to get their fill of the drama’s adorable main couple, Park Bo Young and Park Hyung Sik, before Friday.

In the video, viewers will be able to see the two actors hugging, holding hands, and staring lovingly at each other during rehearsals for takes. Their sweet chemistry, which is one of the main reasons for the drama’s explosive popularity, will be sorely missed as the drama comes to an end this Saturday.

Meanwhile, it was confirmed that the cast and crew of “Strong Woman Do Bong Soon” will be setting off on a reward vacation once filming for the drama ends. Plus, after a dip in ratings two weeks ago, the JTBC drama bounced back in viewer ratings with last week’s episodes.