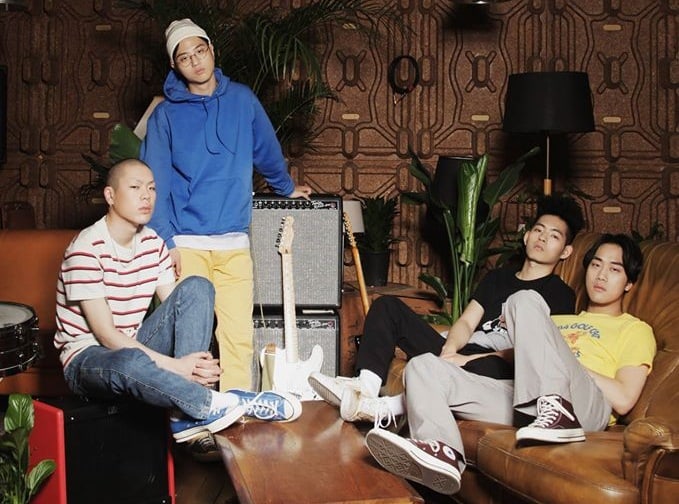 On April 11, Hyukoh’s management company announced that the group’s first full-length album “23” has been confirmed to be released on April 24 at 6 p.m. KST and revealed its entire track list. 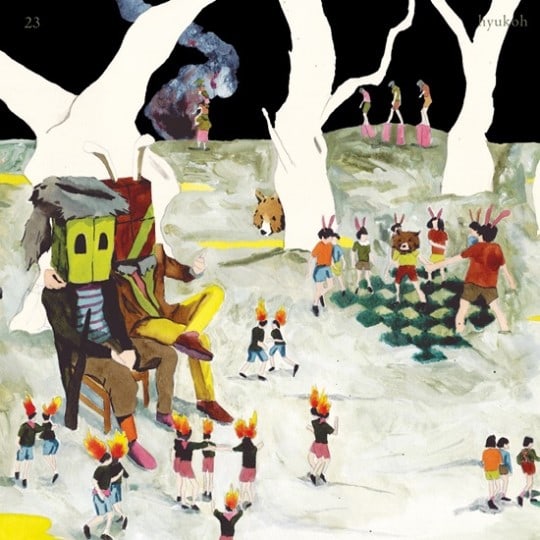 Hyukoh’s past albums, “20” and “22,” have made the group become a representative indie band of Korea with their explosive popularity, so music lovers are anticipating Hyukoh’s comeback even more.

Moreover, Hyukoh’s popularity hit its peak when the group appeared on “Infinite Challenge” back in 2015.

The band leader Oh Hyuk also appeared on “Infinite Challenge” again last year and swept the music charts with his collab song “Your Night.” He is currently dominating the charts once again with IU‘s duet song “Can’t Love You Anymore.”

Hyukoh’s first full-length album “23” will be released on April 24 at 6 p.m. KST via various music sites, and more details about their comeback will be announced through their official social media accounts.

Oh Hyuk
Hyukoh
How does this article make you feel?