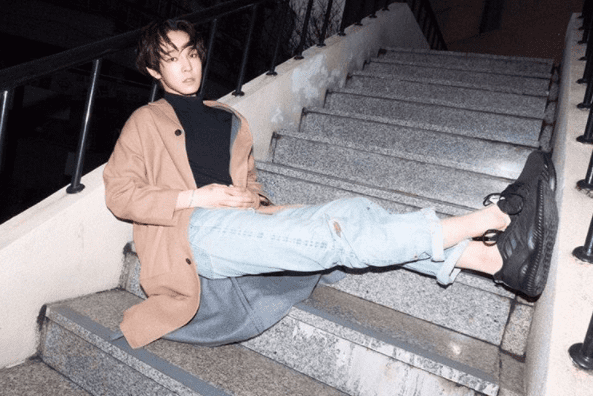 Nam Taehyun Sets Up His Own Label For His Band

Former WINNER member Nam Taehyun has set up his own label!

A source from Nam Taehyun’s side stated, “Even though Nam Taehyun has received love calls from multiple agencies, he has set up a personal label because he wants to promote according to his own will.”

The source continued, saying, “Nam Taehyun recently formed a band. He plans to create music as this band’s center.”

Are you excited to see him promote with his new band?

Nam Taehyun
How does this article make you feel?