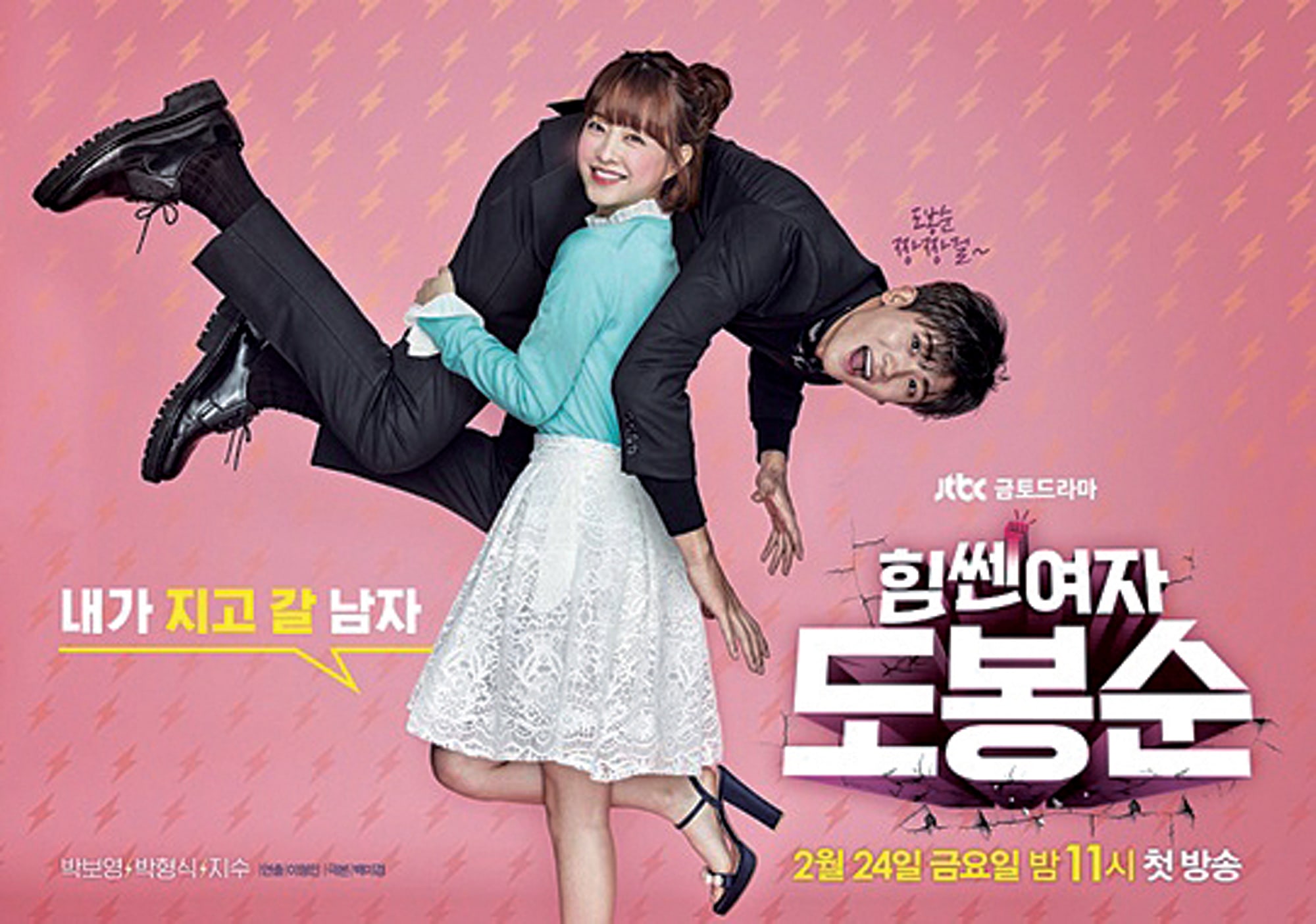 A source of the drama stated on April 11, “It’s very likely that filming will end today.”

After filming ends, the final episode of the drama (episode 16) will be aired on April 15. Afterwards, the cast and crew will be going on a reward vacation to Bali, Indonesia on April 20.

“Strong Woman Do Bong Soon” has been loved for its unique theme of a female character with super strength, Do Bong Soon (played by Park Bo Young), fighting against an evil criminal in her neighborhood. The drama was also loved by the viewers for the adorable relationship between her and Ahn Min Hyuk (played by Park Hyung Sik).