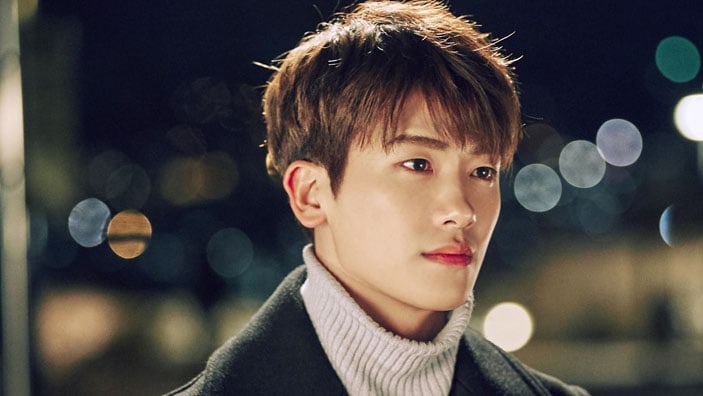 On April 12, United Artists Agency (UAA) announced through an official statement that actor Park Hyung Sik had officially joined the agency and asked fans to show their support for the actor’s new beginning at UAA.

Earlier this month, it had been reported that UAA, which also manages star actors like Yoo Ah In and Song Hye Kyo, expressed interest in signing Park Hyung Sik, as he became a free agent after the end of his contract with Star Empire Entertainment.

Park Hyung Sik debuted in 2010 as a member of ZE:A and launched his career as an actor while he was still a member of the idol group. The actor has appeared in dramas like “Nine,” “High Society,” “Heirs,” “Hwarang,” and is currently starring in the popular JTBC drama “Strong Woman Do Bong Soon.” Park Hyung Sik is a rising star in the industry and is being noticed for his wide range as an actor.

UAA expressed their positive sentiments about their partnership with the actor and said, “Park Hyung Sik is an actor with a diverse array of charms and outstanding acting abilities. Having the opportunity to work with him is a blessing.

The statement continued, “Park Hyung Sik is a multi-talented actor and we will work our hardest to show off Park Hyung Sik’s many strengths.”

Park Hyung Sik
How does this article make you feel?