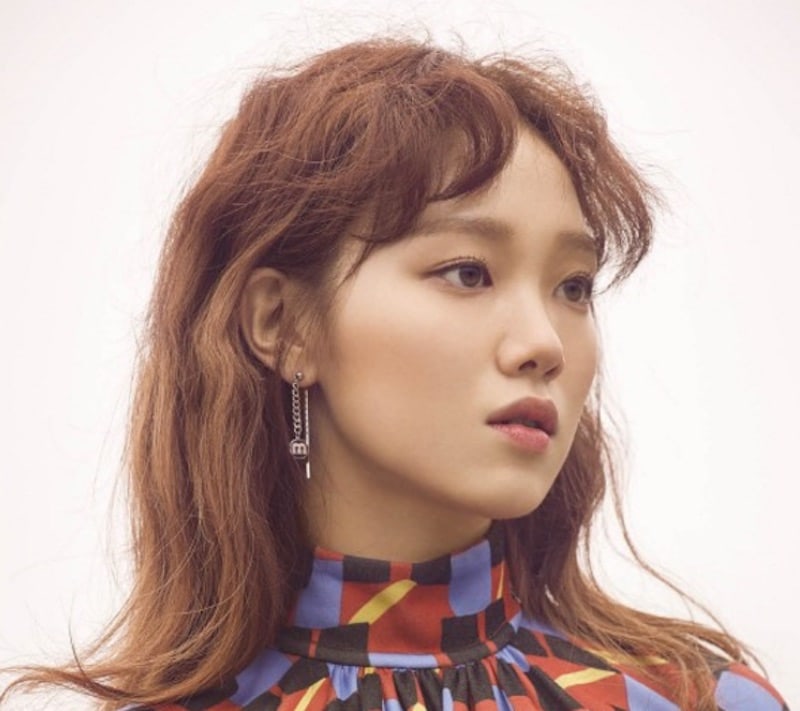 On April 12, reports from various news outlets revealed that Lee Sung Kyung might be starring in her first movie ever.

An inside source stated, “Lee Sung Kyung has received a casting offer for the movie ‘Lovesling’ (tentative title).

In response to these reports, a source from YG Entertainment said, “It is true that she received the offer, but we are still in talks.”

“Lovesling” tells the story about a father and son uniting through wrestling. Yoo Hae Jin has received an offer for the role of the father.

Lee Sung Kyung was previously planning on making her film debut through the movie “Broker” last year. Unfortunately, production for “Broker” is currently on hiatus. In response to questions about her role in this film, the YG source commented, “I’m not sure about ‘Broker.’ We haven’t heard anything.”

Would you like to see Lee Sung Kyung in “Lovesling”?