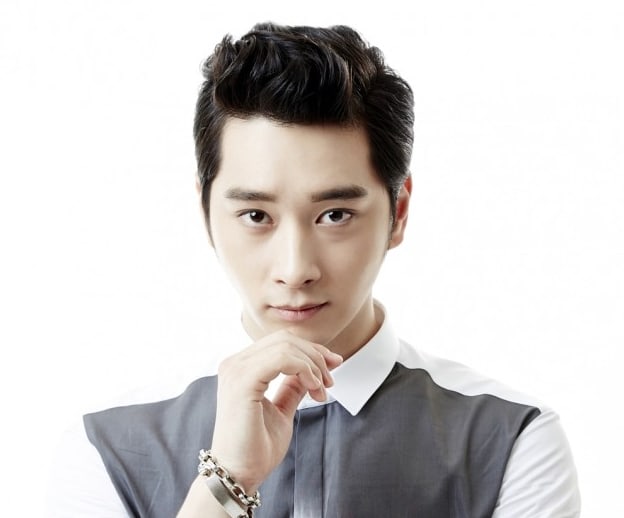 His agency JYP Entertainment revealed on April 12, “Chansung will be making his first appearance in a historical drama as Seo No, friend of King Jungjong (Yeon Woo Jin).” Seo No becomes a loyal friend of prince Yi Yeok (King Jungjong) after he saves him from a life-threatening situation.

Meanwhile, Chansung will also make his debut as a play actor in June.