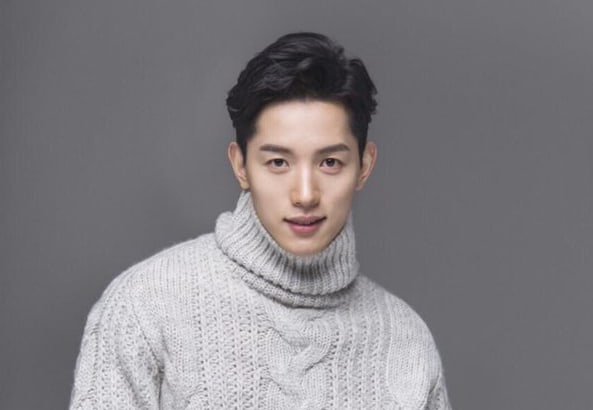 The actor behind the infamous masked kidnapper in “Strong Woman Do Bong Soon” is Jang Mi Kwan, a model-turned-actor and a newcomer to the drama industry. He sat down for an interview about his villainous character and also revealed some new things about himself.

In the beginning of the drama, viewers were curious as to who the person behind the mask could be. Jang Mi Kwan stated, “Even though I was the person behind the mask, I understood how viewers felt because I couldn’t see my face on screen. It made me question if that person was really me,” and added, “Because I was wearing a mask, I could have been replaced by another actor if I didn’t do well. I was excited, but I also felt pressured by the thought that I had to do a good job.” 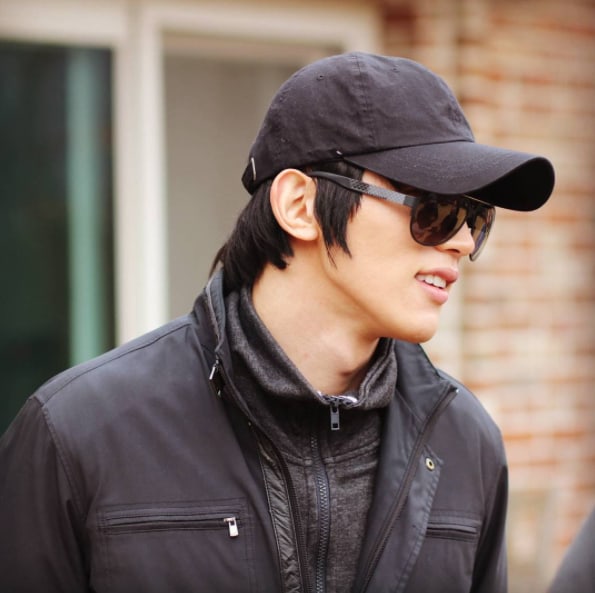 He agreed that he looks extremely creepy with the mask, saying, “It looks a lot scarier on screen. On set, it doesn’t feel real because the mask makes it hard for me to see or hear anything properly. The mask is made of silicon, and it’s hard to put on, so I usually keep it on for over six hours.”

Jang Mi Kwan’s character Kim Jang Hyun is a man who becomes obsessed with a play called “Blue Beard and His Seven Wives” and tries to turn it into reality. According to the actor, the character’s twisted mind owes to a childhood plagued by his mother’s physical abuse, and his trauma against women intensified after he was rejected by a woman he confessed to.

Jang Mi Kwan explained, “I did research on my character by looking at Christian Bale in the movie ‘American Psycho.’ I’m acting as Kim Jang Hyun, but I still have my own qualities, so it’s hard for me to curse at and beat women. Also, people think I’m scary even without the mask because of my role in the drama, but I want to clarify that it’s not true. In reality, I’m a very plain and boring person.” 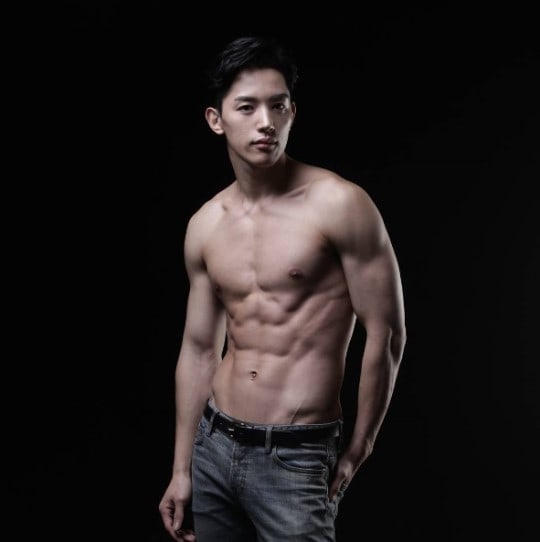 Meanwhile, his chiseled body is not surprising, given that he used to be a model. “I’m actually working out more now, as opposed to when I was a model. Acting requires lots of strength in the legs. I started to work out after I began acting in plays, and now I feel like I’m being lazy if I don’t exercise.”

Wrapping up the interview, he talked about his feelings regarding the sudden attention he is receiving. “I’m happy that ‘Strong Woman Do Bong Soon’ has become much more popular than I thought it would be. But I’m worried about the future, since there’s no guarantee that things will continue to turn out well. I’m not saying I did a good job, but I did the best I could in this drama. I hope to receive positive reviews in more everyday roles as well,” he expressed.

Strong Woman Do Bong Soon
Jang Mi Kwan
How does this article make you feel?