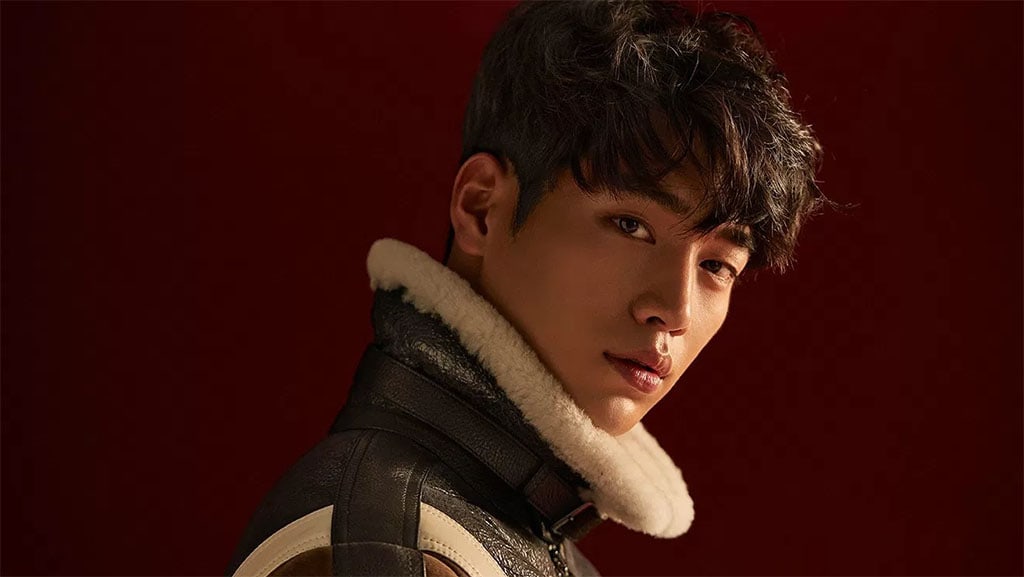 Earlier, it was reported that actor Seo Kang Joon would be returning to the big screen with a lead role in a new movie called “Dream” (tentative title).

Since then, a source stated, “Seo Kang Joon has received a scenario script for ‘Dream’ and is currently reviewing it.” Seo Kang Joon’s management agency, Fantagio, has also released an official statement saying, “It is true that [Seo Kang Joon] received an offer and is currently looking it over. He is considering the role but nothing has been confirmed as of yet.”

Meanwhile, earlier it was reported that Seo Kang Joon was also considering taking on the lead role in an upcoming KBS drama.