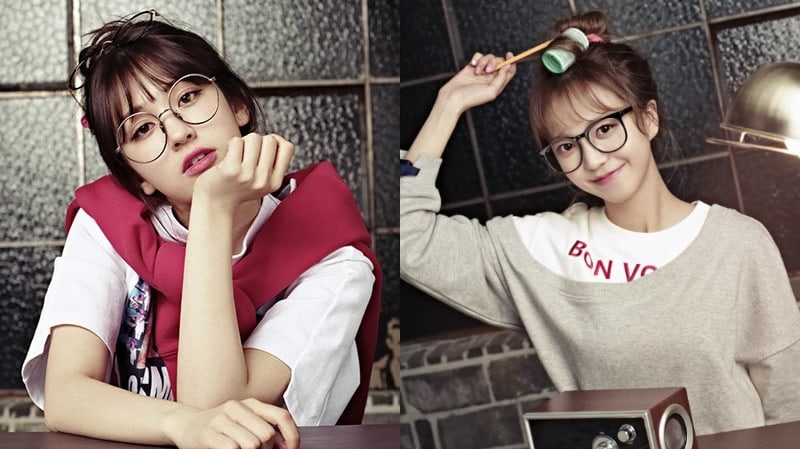 Both girls were contestants on the first season of “Produce 101,” and they give off similar adorable vibes in their individual teaser images. Jeon Somi is not only wearing glasses over her eyes, where they belong, but she also has another pair atop her head. On the other hand, there is a hair roll on Kim Sohee’s head.

All-new variety show “Idol Drama Operation Team” will also star Red Velvet’s Seulgi, MAMAMOO’s Moonbyul, Lovelyz’s Soojung, Oh My Girl’s YooA, and SONAMOO’s D.ana. These seven idols will engage in both writing and acting in their self-made dramas. The show will first premiere on May 29 through Naver TV cast and their official YouTube channel, and it will later air on TV channels KBS Joy and KBS World.

In the meantime, you can also see Jeon Somi in SBS MTV’s “The Show” and “Sister’s Slam Dunk Season 2.”

Somi
I.B.I
Kim So Hee
How does this article make you feel?