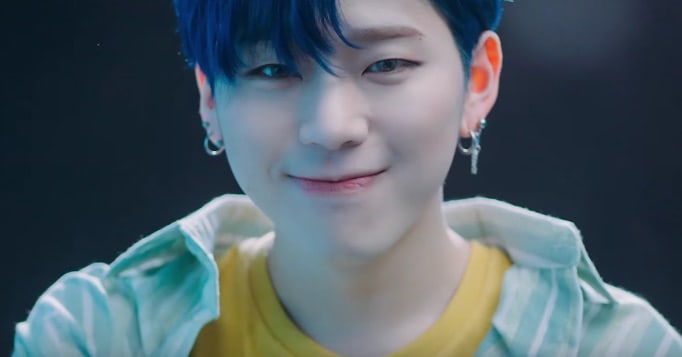 “She’s a Baby” is described as Zico’s beginning for spring. The track which was composed by Zico and Poptime features a style different from what Zico has featured previously. The mellow song shows Zico’s transformation into a smooth artist speaking about a man’s feelings for the woman he has fallen in love with.