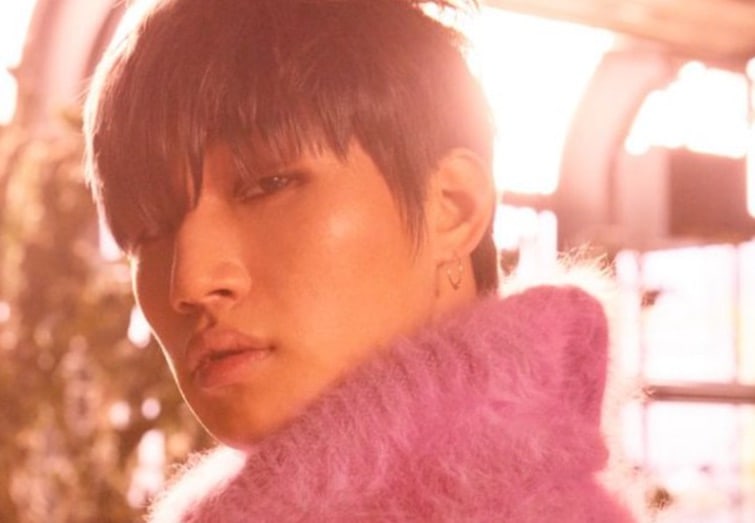 “D-DAY” is Daesung’s first Japanese album release in two and a half years since “Delight” in October 2014. Daesung was the main producer for this newest album, in which he collaborated with several top Japanese artists such as Motohiro Hata, Yoshiki Mizuno, and Ayaka.

This new release marks the start of Daesung’s dome tour “D-LITE JAPAN DOME TOUR 2017 ～D-Day～.” A total of 200 thousand fans are expected to attend the concerts on April 15-16 at MetLife Dome and April 22-23 at Kyocera Dome Osaka.