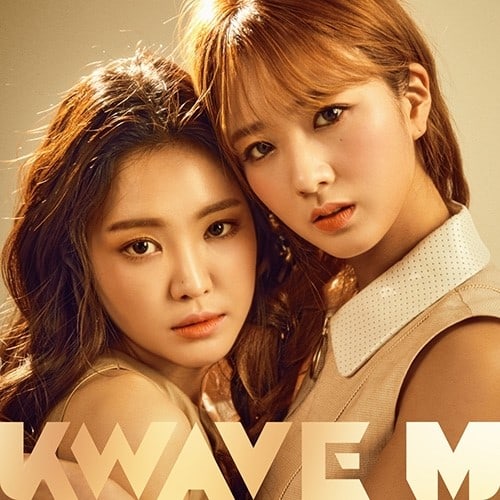 Apink’s Bomi And Naeun Share Secret To Their Everlasting Friendship

Apink’s Bomi and Son Naeun appeared on the latest issue of KWAVE M in a dreamy pictorial posing as two sisters.

In the interview portion, they were asked about how the group is able to maintain such a close friendship. “We talk and communicate nonstop. When one of us is worrying about something, others offer an ear to listen. When one of us is feeling down, others approach them first and offer a shoulder to cry on,” Bomi answered, showing that the members truly care for one another. Naeun followed up and unveiled, “In our seven years together as a group, we rarely ever fought. We do have disagreements, but we talk it out before it escalates into anything serious.” 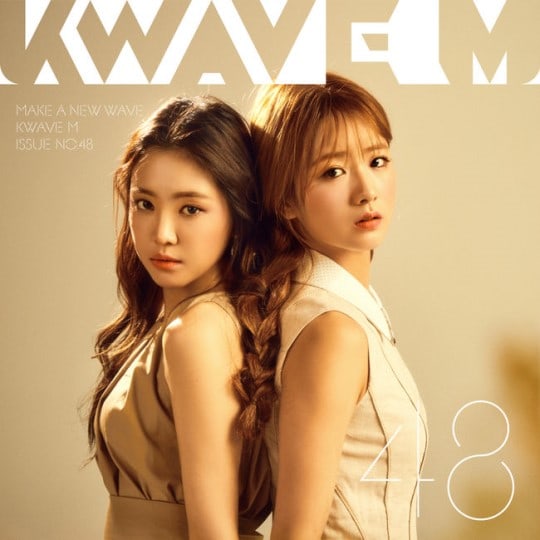 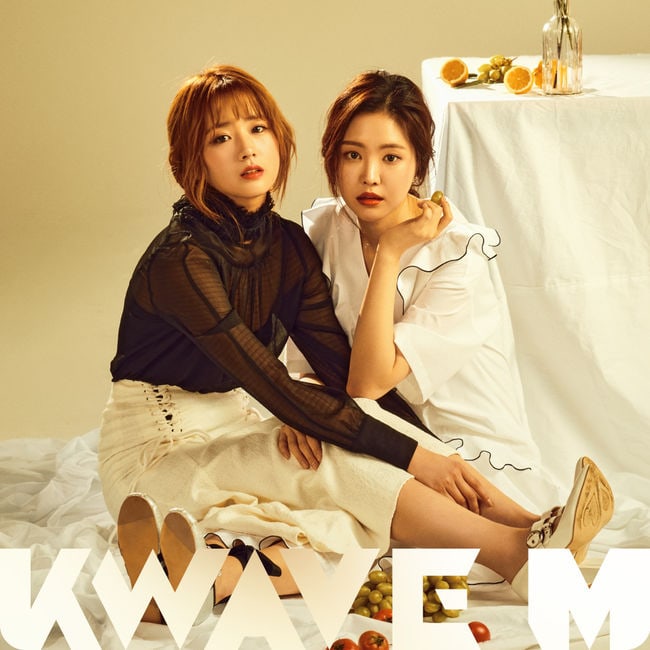 Following this, the girls also talked about their future and how they hope to be like their seniors, S.E.S. Bomi optimistically stated, “I was touched when I saw how all the S.E.S members attended Bada’s wedding. I have a feeling this will be Apink’s future.” Naeun also added to the warm statement and said, “Although in the future, we will all go in our separate ways to start our own families, I don’t see our relationship changing at all. I imagine myself taking care of the older members’ children.”

Meanwhile, Apink members are engaged in their independent activities, but look forward to making a comeback as a group in the latter half of the year.

Apink
Bomi
Son Naeun
Kwave M
How does this article make you feel?