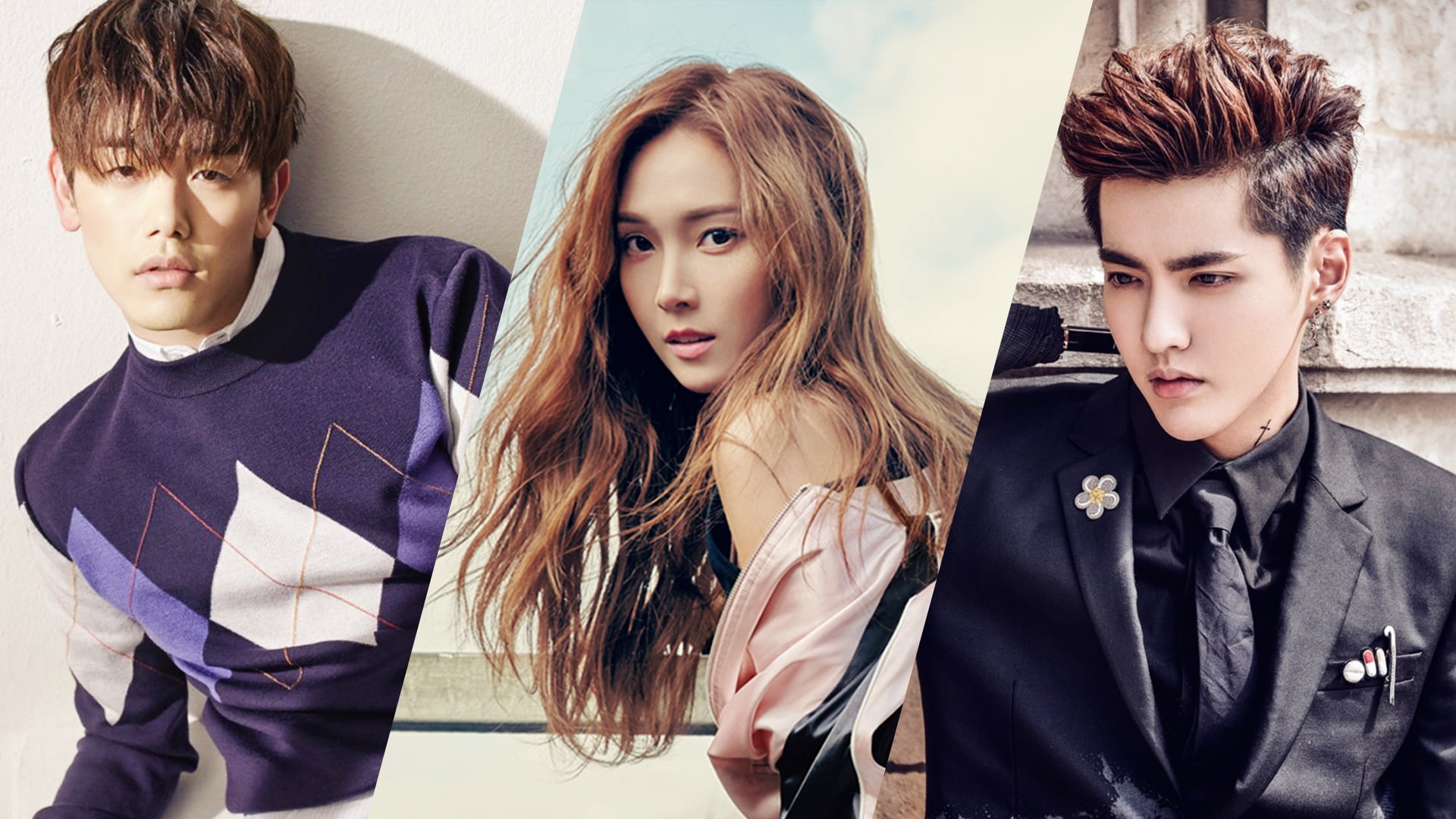 Forbes has released their “30 Under 30 Asia: Celebrities” list for 2017 and fans will see a few familiar faces on the list!

Singer Eric Nam made the list and was called “one of the most recognized names and faces in Korea’s entertainment industry today.” Forbes referenced his many international collaborations, including his recent collaboration with singer Gallant, and celebrity connections, which include Emma Watson, Chris Pratt, Eddie Redmayne, and Benedict Cumberbatch.

Forbes included Jessica Jung in their list, who is a triple threat as a singer, actress and designer. Forbes gives a brief overview of her lengthy career, referring to the launch of her fashion line, as well as to her career as a former member of popular idol group Girls’ Generation.

Kris Wu, a former member of popular idol group EXO, also made Forbes’s list as an actor and singer. Forbes wrote about his filmography as an actor in China, which includes “The Mermaid,” China’s top grossing film of all time.

Finally, fans of Jay Park will be happy to see that the artist made Forbes’s list as well. Forbes wrote about his independent hip-hop label AOMG and his many collaborations with top stars like Jason Mraz, Justin Bieber, and Ne-Yo. They also refer to Jay Park’s numerous awards, including Musician of the Year at the Korean Music Awards.