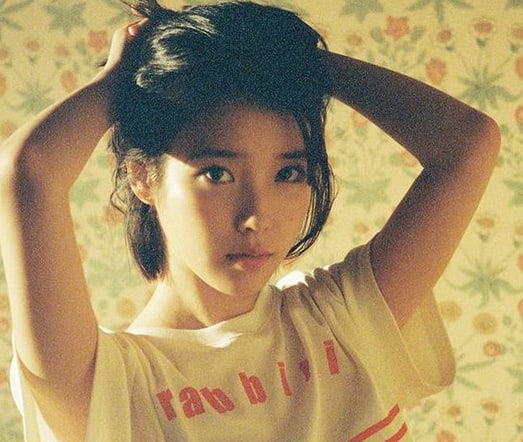 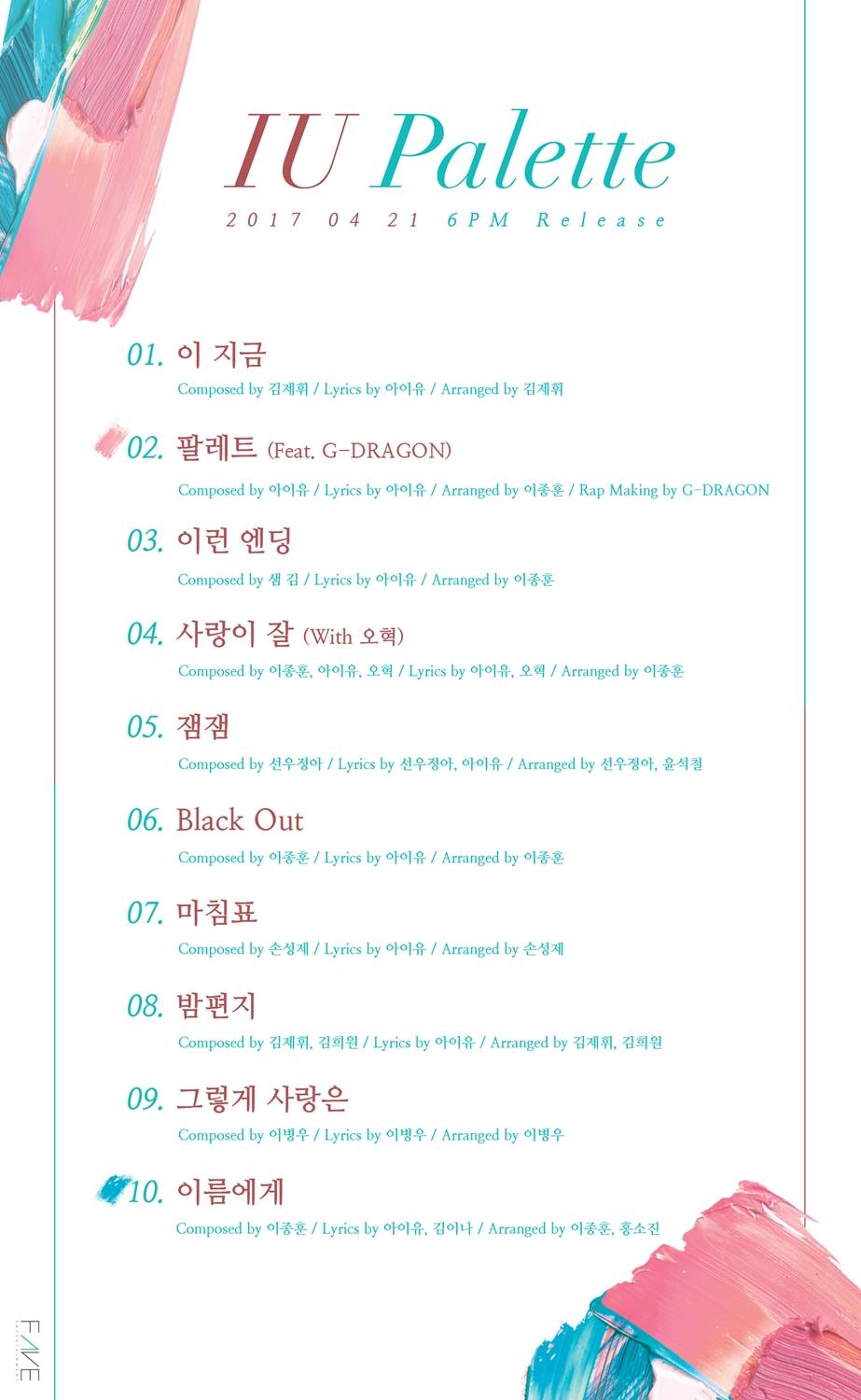 IU will be returning with double title tracks. G-Dragon featured in and wrote the rap lyrics for the first song, “Palette,” which was written and composed by IU herself. The second title track is “Dear Name,” for which IU wrote the lyrics in collaboration with hit lyricist Kim I Na.

Other popular musicians like Oh Hyuk, Sam Kim, and Sunwoo Jung Ah also lent a helping hand to IU in making her album even better.