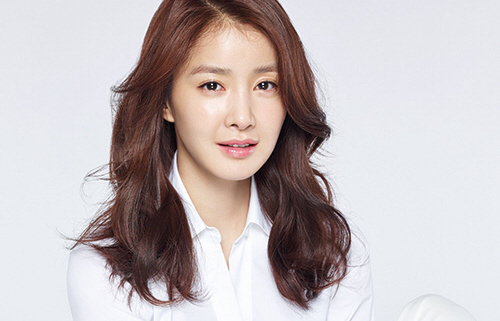 On April 13, the Seoul Central District Court made a final ruling over the sentences given to the perpetrators behind Lee Si Young’s false sex tape rumors. The two individuals appealed the court’s initial ruling, but their appeals were rejected.

The department of justice explained, “There is no mistake, and the punishment is justified. We reject the appeal. The individual responsible for starting the rumor will be sentenced to six months in jail, one year of probation, and 200 hours of community service. The individual that spread the rumors through unofficial tabloids will be sentenced to one year in jail, two years of probation, and 200 hours of community service. The weight of his offense is heavy, as he has left an inerasable mark in the victim’s heart. However, because he is repenting of his wrongdoing, we judge that the original sentence is adequate.”

Four other individuals who spread the tabloid through social media were also summarily indicted with 3 million won (approximately $2,700).

Lee Si Young
How does this article make you feel?