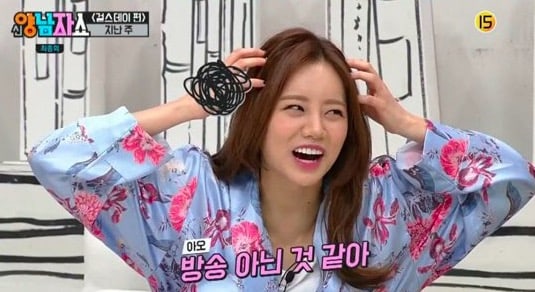 On April 13, Mnet’s “New Yang Nam Show” opened the show with an official apology message from the production staff on the screen, apologizing for causing confusion among their viewers and promising to be more careful in the future. They then aired the rest of the footage with Girl’s Day as guests. 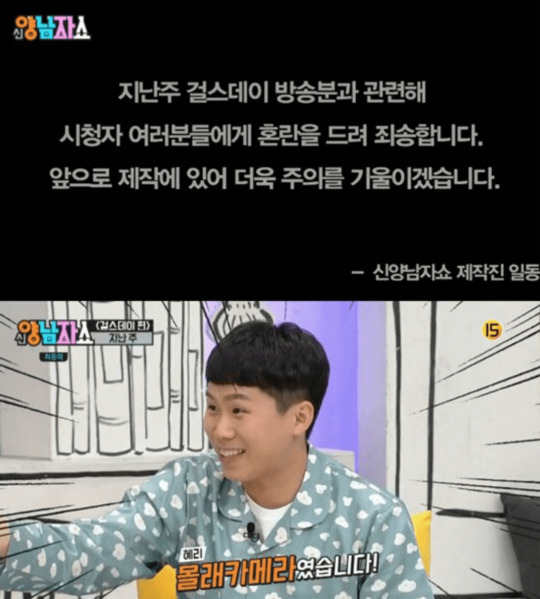 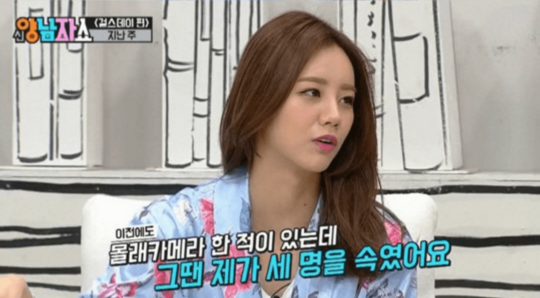 During the broadcast, the MCs revealed to Hyeri, “Your lottery was a prank.” Hyeri pulled her hair and laughed while saying, “This doesn’t feel like a broadcast.”

Yura said, amused, “I didn’t think she’d fall for this.”

Hyeri lamented, “They tried to prank me on a show before, but I found out and pranked them right back.”

Meanwhile, Girl’s Day is enjoying great success with their new comeback with the song “I’ll Be Yours.”