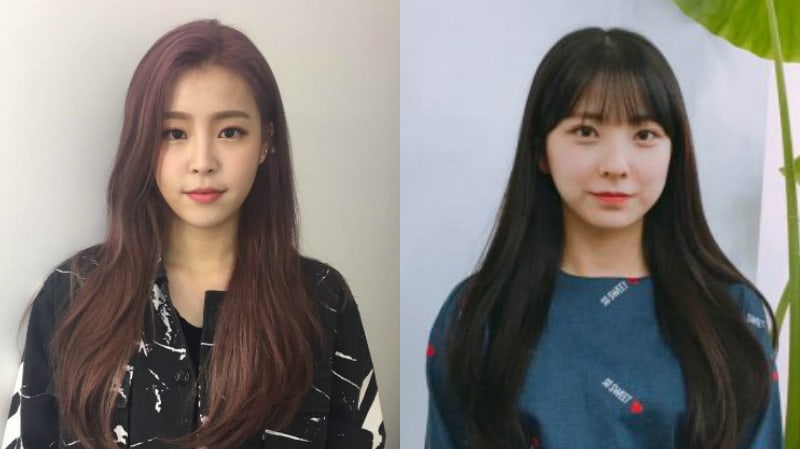 Jeon Min Joo, former The Ark member and “K-Pop Star 6” contestant, is preparing to “re-debut” and officially return to the music scene.

On April 13, HYWY Entertainment revealed, “We recently signed an exclusive contract with Jeon Min Joo.” She will be joining “Produce 101” contestant Lee Soohyun, and “I See Your Voice” participant Kim Eun Bi as a member of the agency’s upcoming girl group.

Jeon Min Joo expressed, “I am very happy to be able to announce the good news that I was able enter an exclusive contract and am preparing to debut in a girl group within a short amount of time. I will give it my all.”

Meanwhile, HYWY Entertainment previously stated that the upcoming girl group will debut sometime in the first half of the year, beginning with an OST track. Reportedly, their team name will soon be announced within the next couple of weeks.

What are your thoughts on the lineup of this group so far?

Jeon Min Ju
Lee Soohyun
How does this article make you feel?