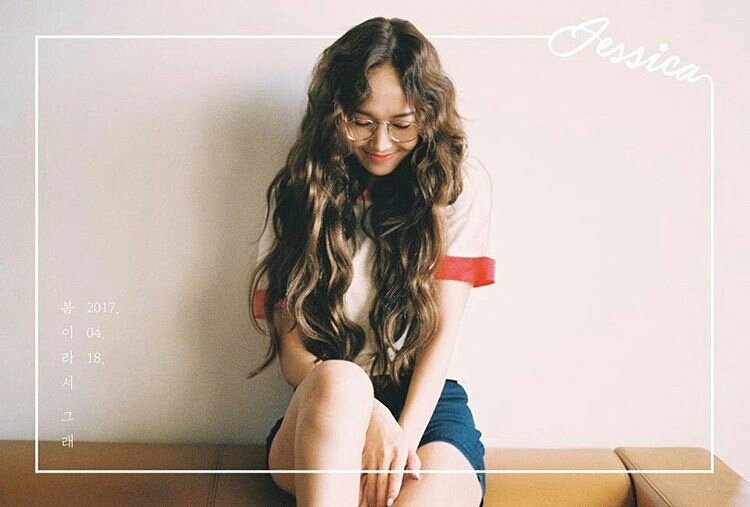 Update: Jessica Is A Beautiful Nymph In Her New Teaser Video

Just one day before the release of her new album, Jessica is teasing fans with a special kind of teaser video called a “music film teaser.” She resembles a nymph with her wavy, luscious hair as she poses for the video.

Jessica has revealed new teasers through her social media, and she pulls off different styles in each image.

Who’s ready for her comeback on April 18? 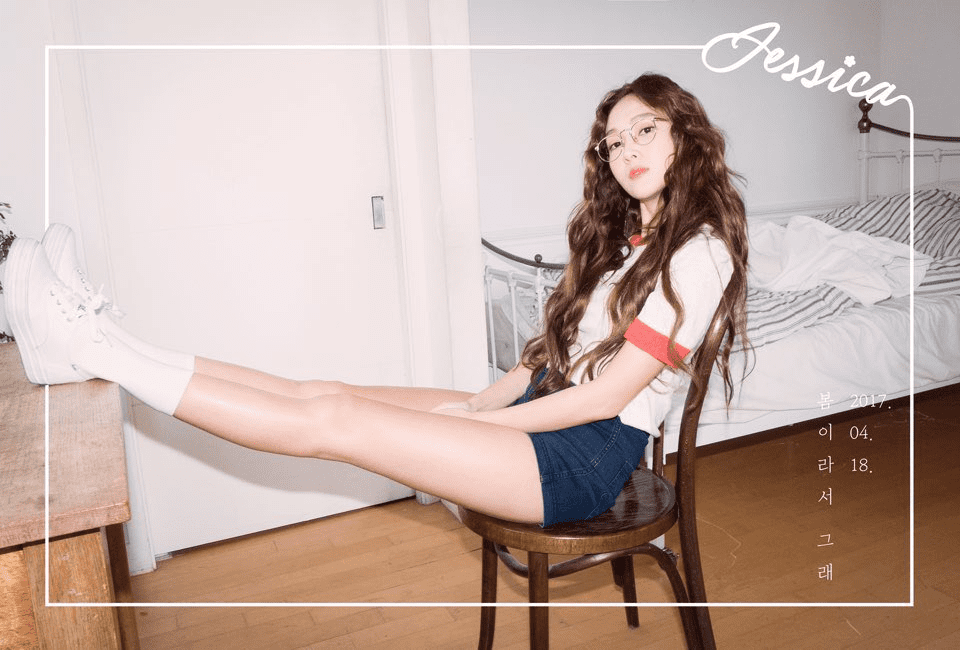 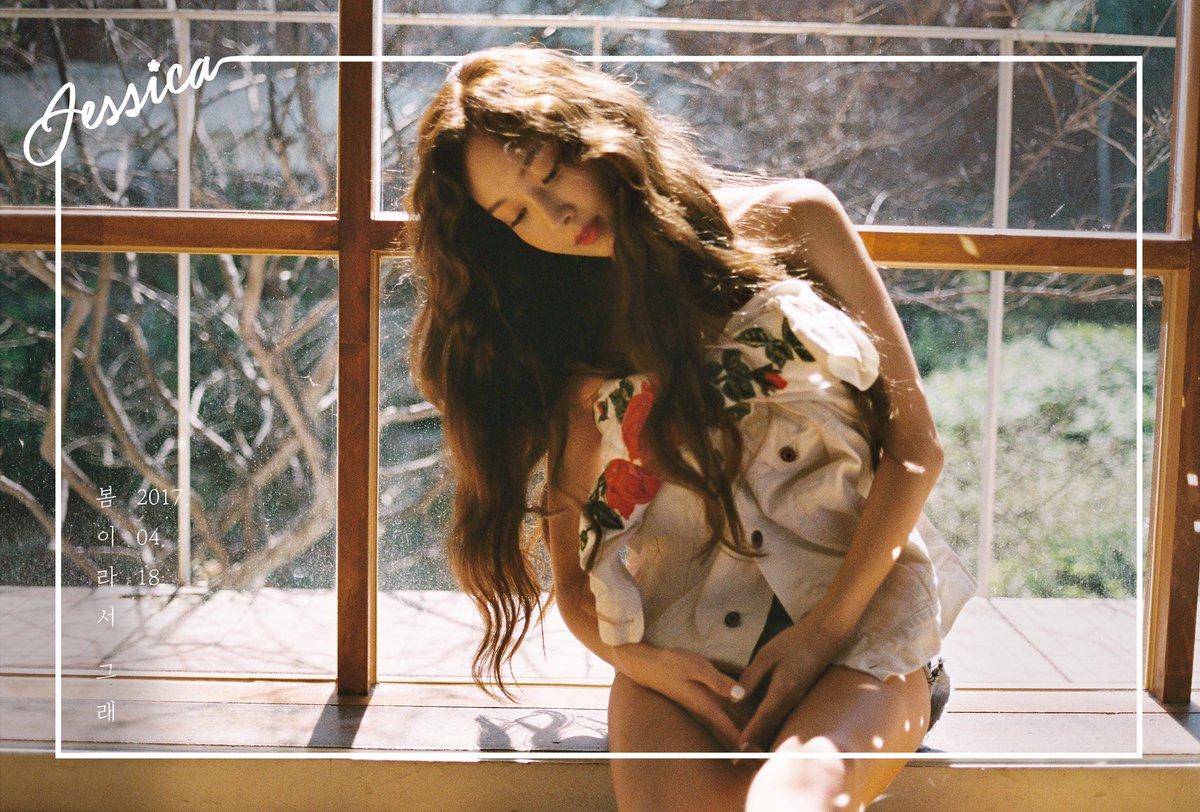 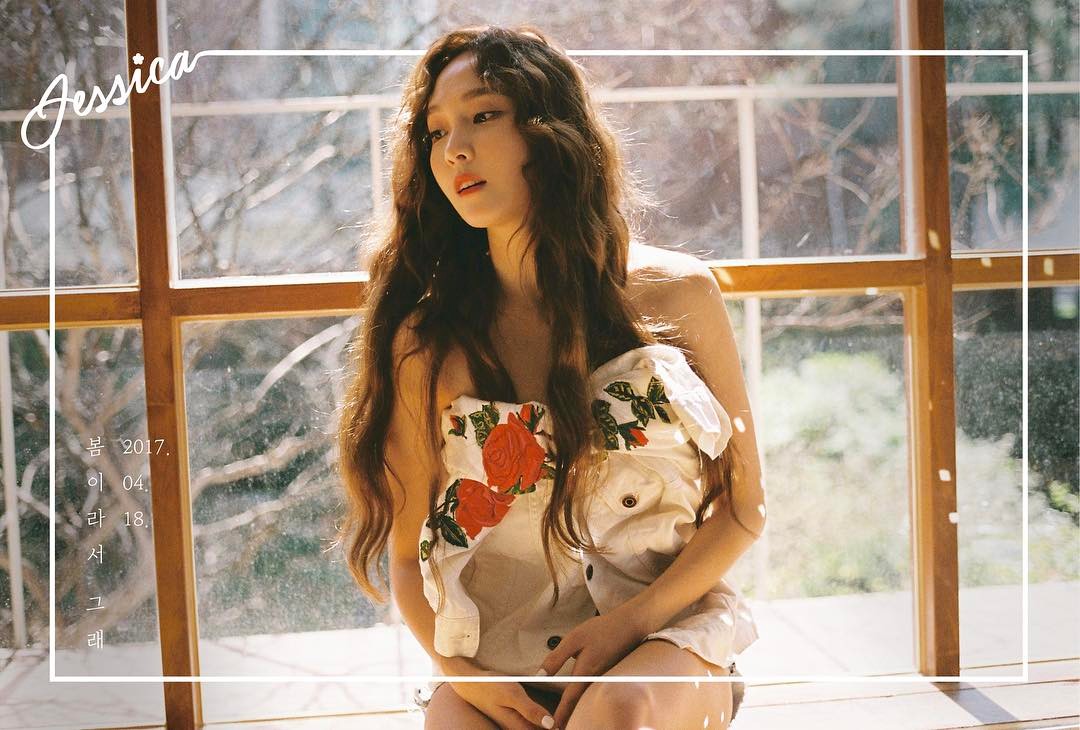 Jessica is gearing up for a surprise comeback!

On April 14, teaser images were released through social media for her comeback single “Because It’s Spring” to be released on April 18. 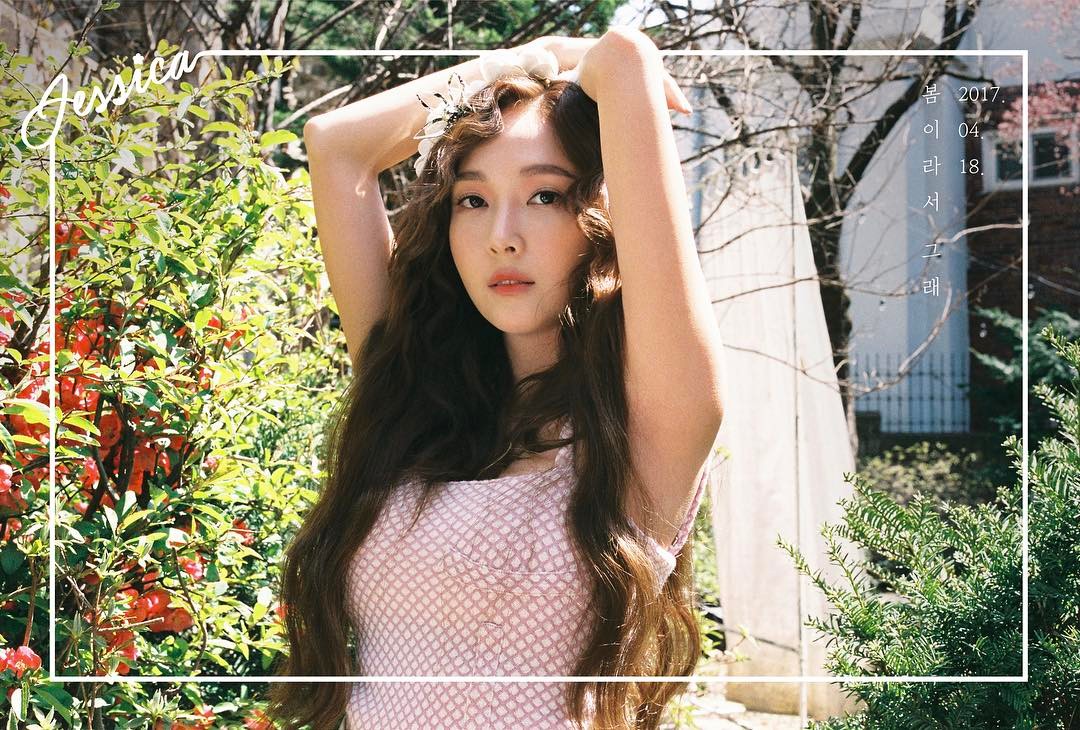 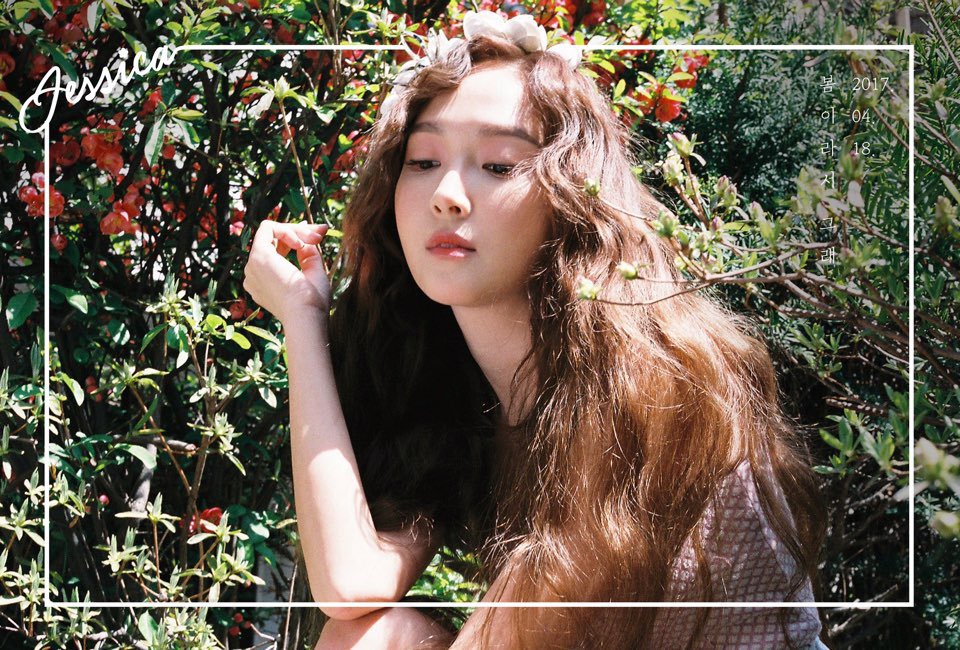 The teasers feature Jessica’s stunning beauty in the warm spring sunlight. Fans are especially anticipating the surprise comeback as the release date, April 18, is Jessica’s birthday.

Jessica will be celebrating her birthday with a fan meeting on April 15 and will also reveal her new track for the first time at this special event.