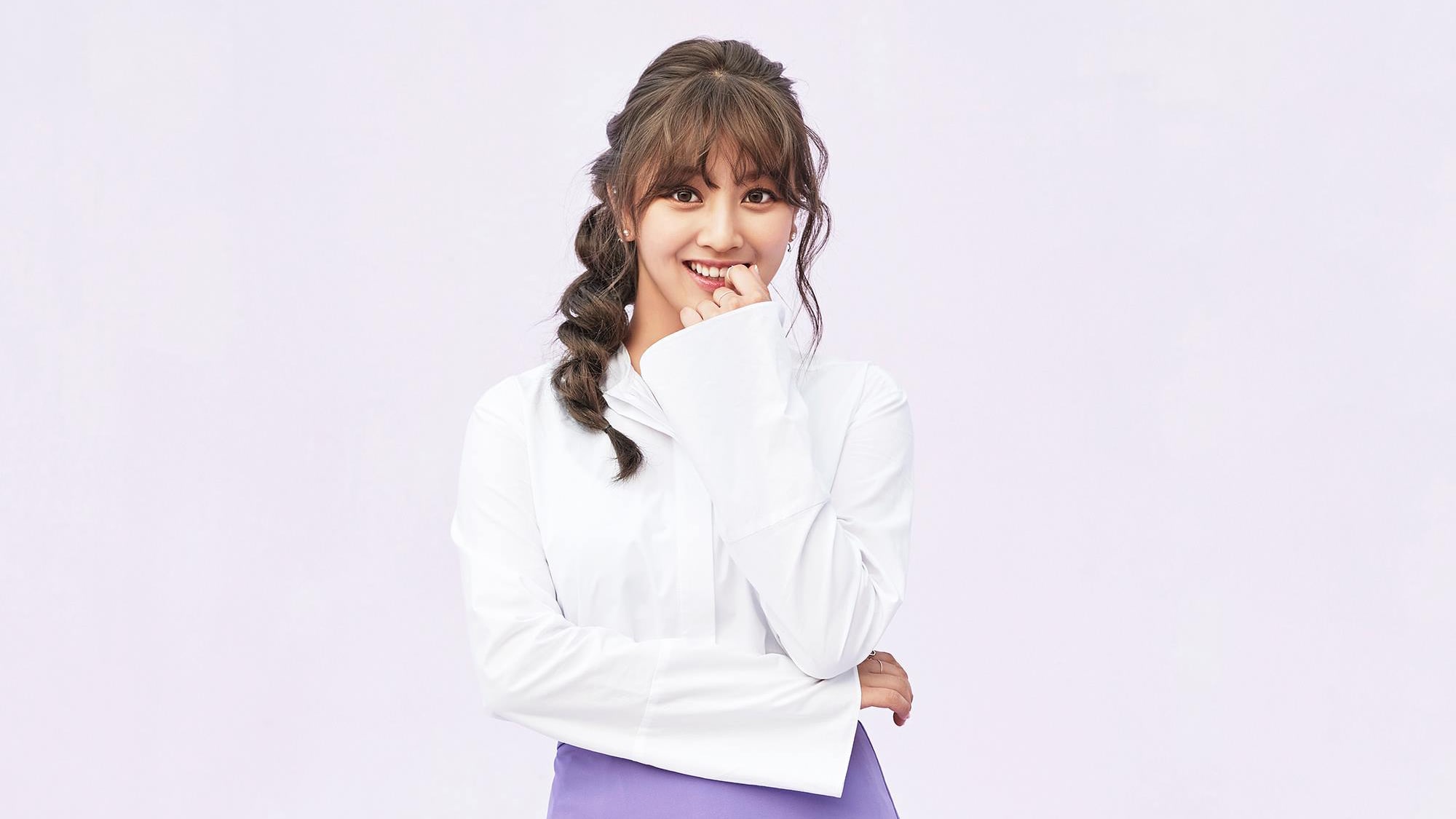 TWICE’s Jihyo Updates Fans On The Status Of Her Health

A month ago, JYP Entertainment announced that TWICE’s Jihyo would be temporarily halting activities to focus on recovering from a knee injury.

On April 13, Jihyo updated fans on her condition with a post on TWICE’s official Instagram account of a few photos of the singer admiring cherry blossoms. Fans can see that the singer is using crutches because of her injury, but appears to be in good spirits as she poses with one of her crutches as if she’s shooting something with it.

The accompanying caption says, “I went to admire cherry blossoms today. ONCE, do you like flowers too? I really like them. Also, Park Jihyo is completely fine so don’t worry. Shooting for ONCE’s hearts, bang bang bang.” Her cute caption is reassuring to fans who have been waiting for an update on the singer’s health condition.

TWICE
Jihyo
How does this article make you feel?