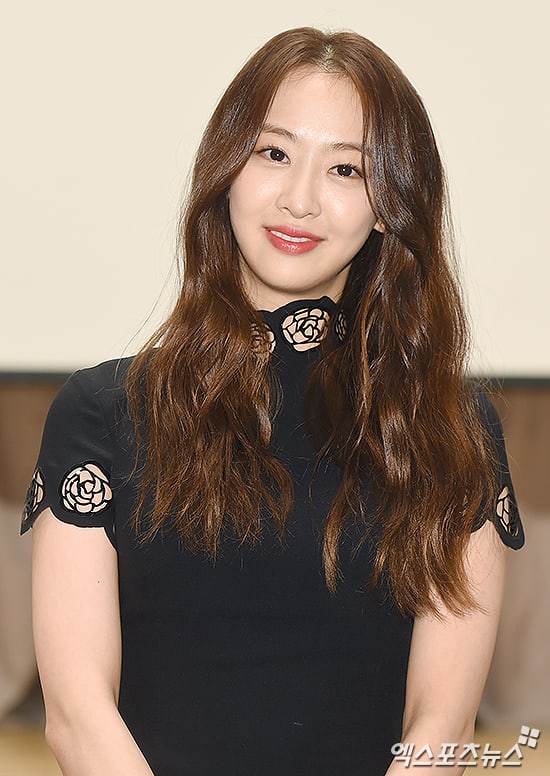 SISTAR’s Dasom On Her Acting Ambitions And Comparisons To Hyeri

At the press conference for SBS’s new weekend drama “Sister Is Alive,” SISTAR’s Dasom commented on being compared with Girl’s Day’s Hyeri as an actress.

She said, “Hyeri was acknowledged first for her acting in ‘Reply 1988,’ so I don’t think people are comparing us. I’m so thankful to everyone who looks kindly on both me and Hyeri.”

Dasom continued, saying that she wants to break prejudices about idol actors through her role in the drama. “The drama will be filming for a long time, six months, and during that time, I want to become someone who is reliable and trusted in both singing and acting. I’m quite ambitious and passionate, so I believe that if I can focus for six months, I’ll yield good results.” 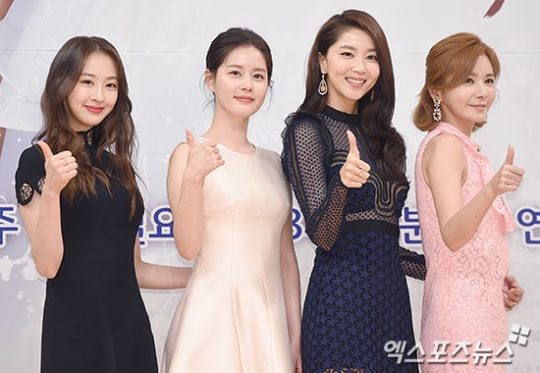 “Sister Is Alive” is about three women, played by Jang Seo Hee, Oh Yoon Ah, and Kim Joo Hyun, who all lose a loved one on the same day at the same time, but together, find a way to overcome the tragedy in their lives. The drama is a nine-year reunion between Jang Seo Hee and writer Kim Soon Wook, who wrote the famous drama “Temptation of Wife.”

Dasom
SISTAR
XPN
Sister Is Alive
How does this article make you feel?