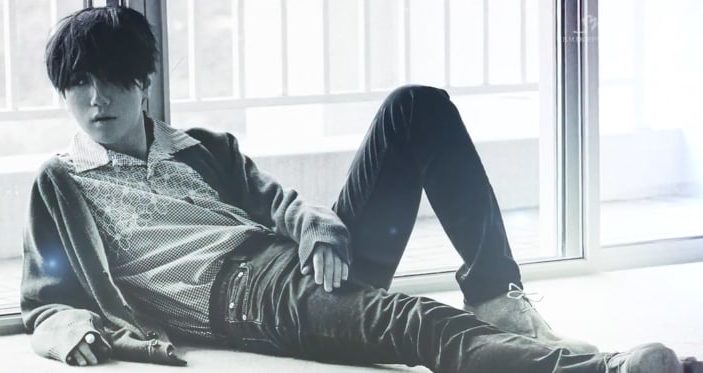 Yesung has now provided fans with a sneak peek of every track in his upcoming album “Spring Falling.” From the traditional ballad “Paper Umbrella” to the more upbeat and hopeful “Fly,” Yesung will be back with an album you won’t get tired of listening to.

Listen to his beautiful voice below!

Yesung’s second solo mini album “Spring Falling” will be released on April 18 at 6 p.m. KST. His album contains a total of six tracks including self-written songs “So Close Yet So Far” and “At the Time,” with the latter featuring fellow Super Junior member Kyuhyun.

Previously, Yesung revealed his music video for “Hibernation” as a pre-release.