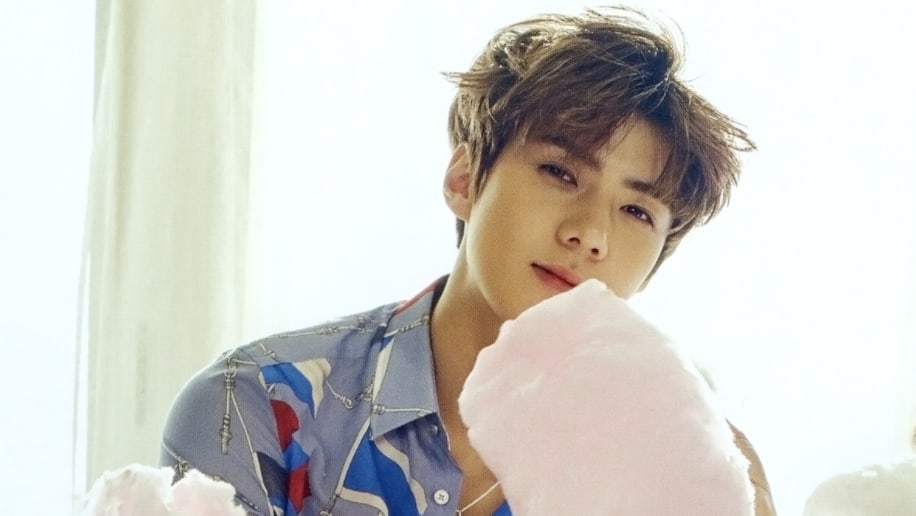 EXO member Sehun’s act of charity has recently come to light and his fans have followed in his footsteps with their own generous donation in his name.

Sehun quietly made a donation of 10 million won (approximately $8,700) to a childcare center and 20,000 briquettes of coal to a coal bank in Korea. The singer’s donation to the childcare center is especially significant, as EXO members have been volunteering at the center since before their debut. His act of charity is receiving even more attention because the singer made the generous donation in the midst of a very busy schedule, as EXO is currently on their third world tour.

Sehun’s fans have also taken it upon themselves to make a donation, in light of the singer’s charitable act. On April 12, to commemorate Sehun’s 24th birthday, the singer’s fans made a donation of 1 million won (approximately $870) to the Korea Childhood Leukemia Foundation in Sehun’s name.

Meanwhile, the EXO members relayed their gratitude to their fans on their 5th debut anniversary and fans commemorated the day meaningfully all over the world.