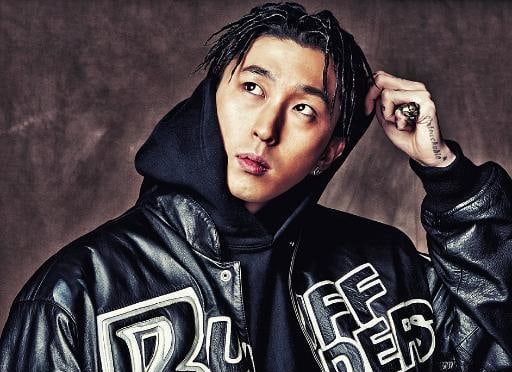 Untouchable’s Sleepy has volunteered to be on Mnet’s rapper survival show “Show Me the Money 6.”

On April 14, Sleepy’s agency, TS Entertainment, stated that Sleepy submitted his forms for “Show Me the Money 6” on April 13 and confirmed his appearance on the show.

The artist relayed his thoughts through his agency, saying, “I don’t have a lot of ambition regarding appearing on the show, but I do want to get acknowledged as a rapper of Untouchable.”

Untouchable debuted back in 2008 and has been loved by the public. Before his debut, Sleepy had been a rap teacher for AOA’s Jimin, N.Flying, and the group SONAMOO. With his proven talent, viewers are looking forward to how he’ll do on the show.

Meanwhile, Sleepy is currently appearing on “We Got Married” with his virtual wife Lee Guk Joo.

Sleepy
Show Me The Money 6
How does this article make you feel?